Subhash Ghai had to bear the loss due to Shatrughan Sinha-Reena Roy, was fed up and vowed not to work together 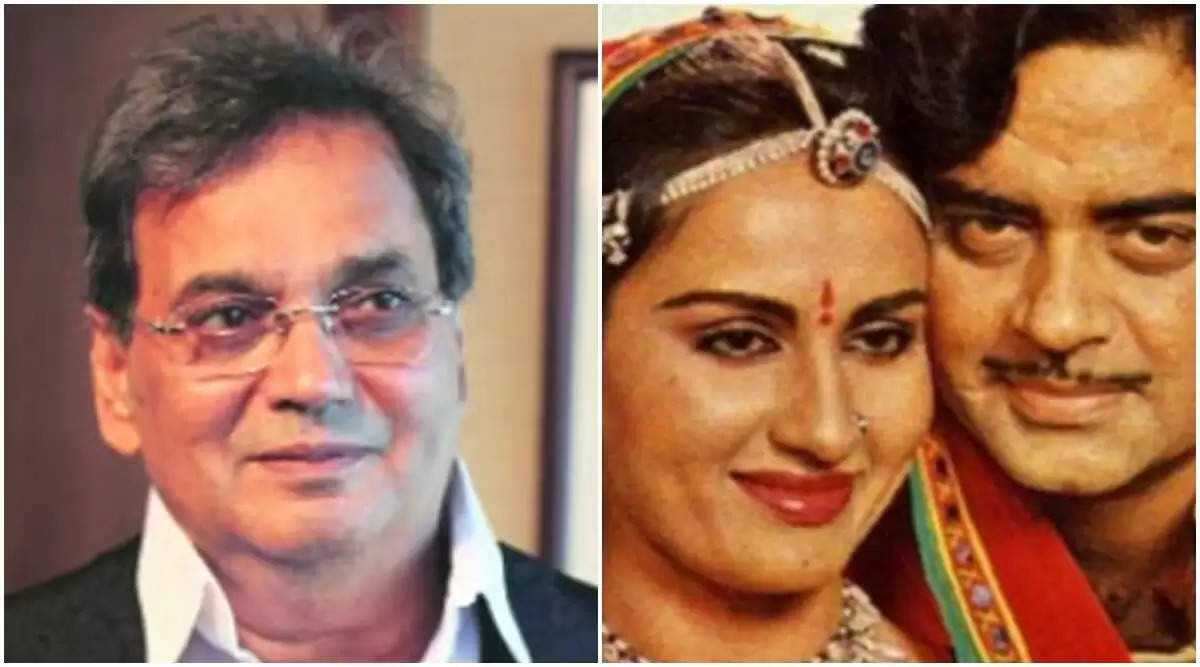