the figure of 36 rising between CM and Singhdev in Chhattisgarh, will meet Rahul Gandhi on Tuesday 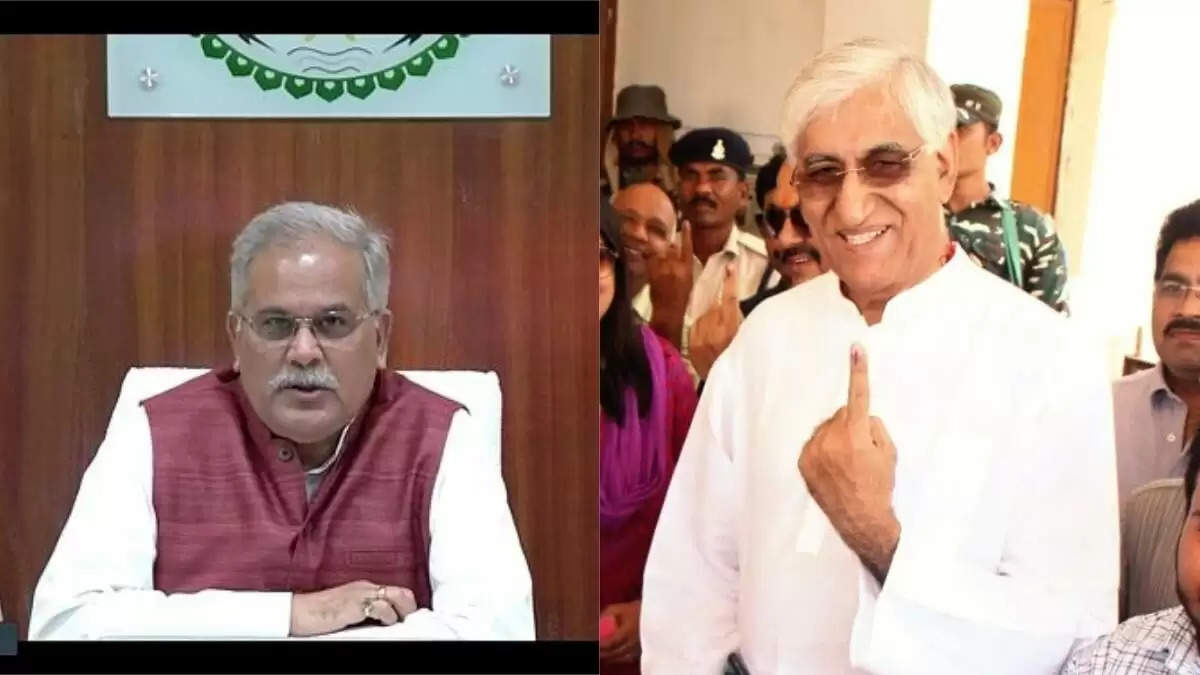 JAIPUR DESK !!! After Punjab, now there is discord in Chhattisgarh Congress too. The tussle between Chief Minister Bhupesh Baghel and Health Minister TS Singh Deo is increasing. The dispute between the two leaders has now reached the top leadership of the Congress as well. On Tuesday, both the leaders have been called to Delhi to meet Congress MP Rahul Gandhi. During this, both the leaders will also meet the Chhattisgarh in-charge of Congress PL Punia. The real root of the dispute between the two leaders is the two-and-a-half-year chief ministerial formula.