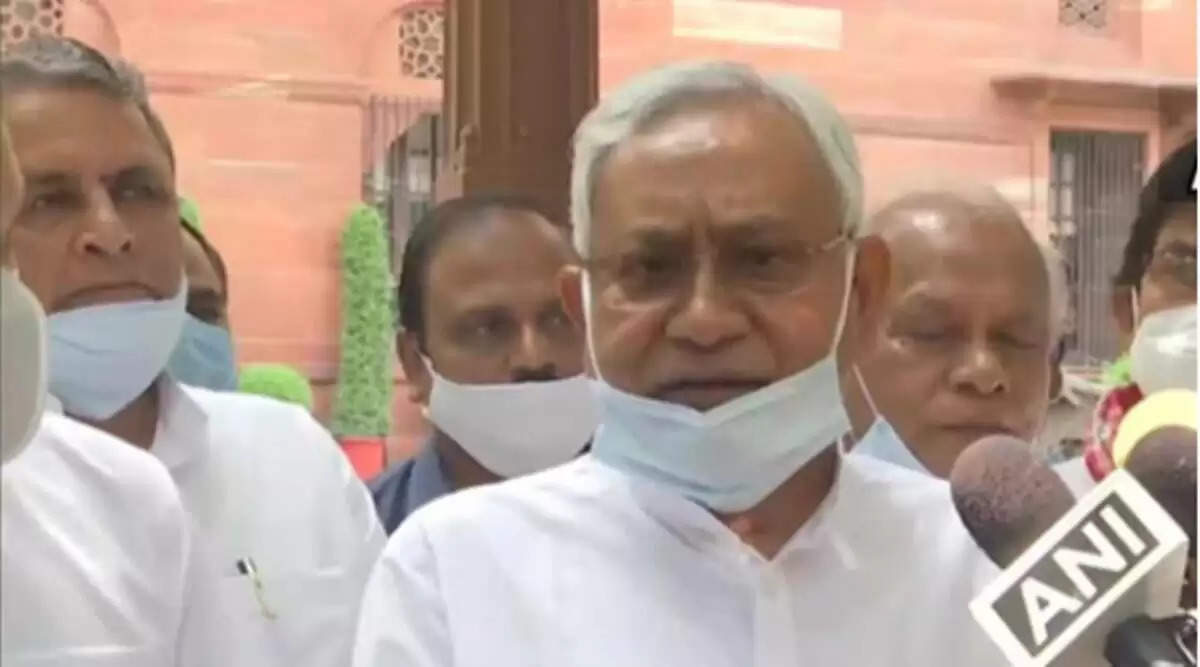 ENTERTANMENT JAIPUR DESK !!!A delegation of 11 leaders, led by Bihar Chief Minister Nitish Kumar, met Prime Minister Narendra Modi on Monday, demanding a caste census. Regarding this meeting which lasted for more than 40 minutes, Nitish Kumar has said that PM Modi has listened to us. The issue of Nitish Kumar's meeting with the PM was also covered in the TV debate. In Aaj Tak's debate show, 'Halla Bol', Ajay Alok, leader of Janata Dal United said that the caste census is a hive in which all political parties will have to participate. He said, 'The caste census is such a hive in which all the political parties will have to come. The queen bee of this hive itself is BJP.