When Sanjay Dutt and Govinda scared by becoming ghosts, the cameraman ran away after leaving the shooting 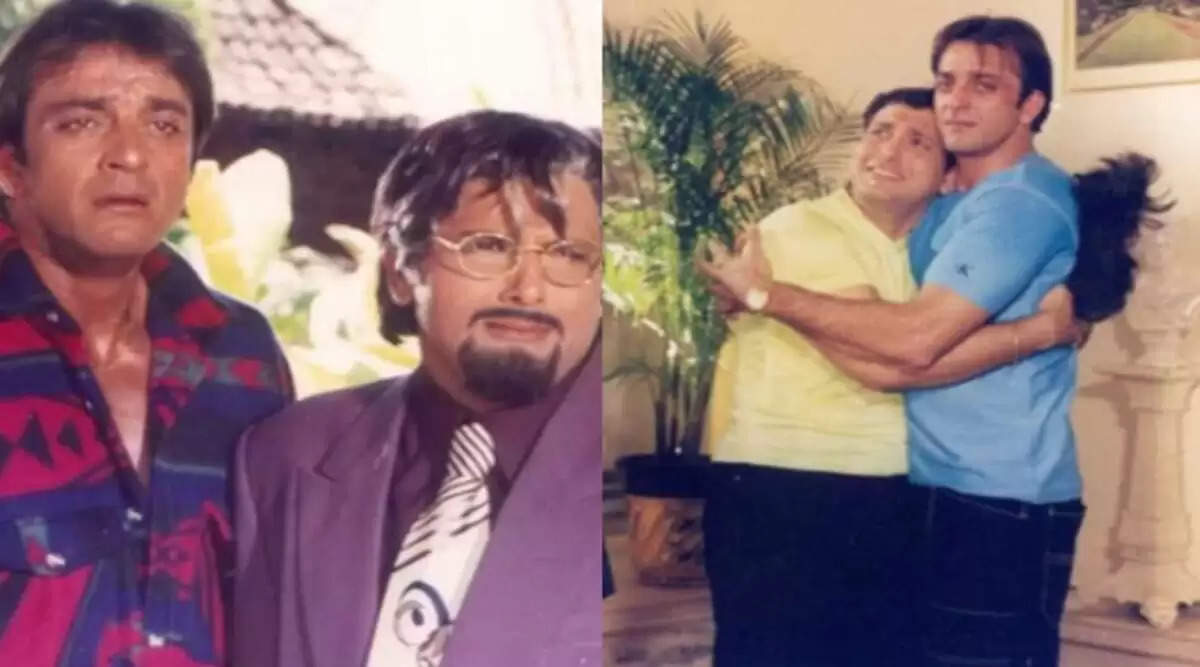 ENTERTAINMENT JAIPUR DESK !!!anjay Dutt and Govinda did many films together which include films like Ek Aur Ek Eleven, Haseena Maan Jayegi, Jodi No. The comic timing of both of these films was well-liked. Apart from the shoot, both used to have a lot of fun on the sets as well. A similar anecdote was narrated by Sanjay Dutt when Govinda and he together intimidated the cameraman of the film so much that he left the shoot and ran away.