Before the release of 'Barfi', people started asking questions to Rishi Kapoor, these films of Ranbir were told bad 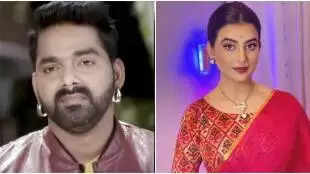 entertainment jaipur desk !!!BRanbir Kapoor's film 'Barfi' was directed by Anurag Basu. This film was released in the year 2012 and the audience was very much liked, but Ranbir's father Rishi Kapoor did not like this film much. At the same time, he had also questioned his son's choice of doing films. While talking in an interview with Simi Grewal, Rishi Kapoor had bluntly said that I am not his secretary.