The sudden change of luck of the worker working in the mine, the government made millionaires overnight 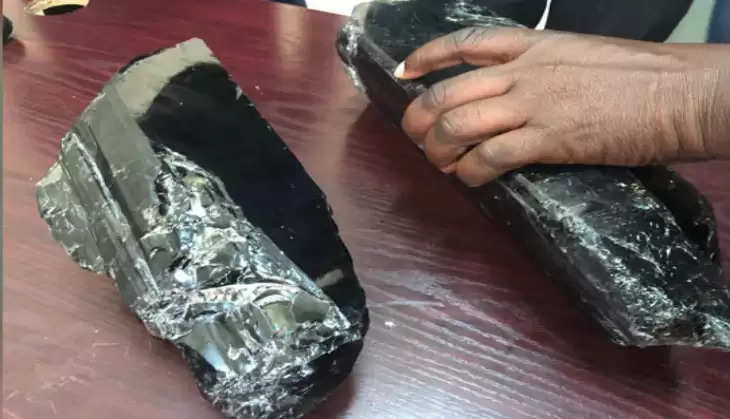 The name of this lucky man who worked in the mine of Tanzania was Saninyu Lizard. While working in the mine, Saninue Lizard found two dark purple-blue gems. He found these gems in the mines of Tanzanite in the north of the country. This area is surrounded by a wall, so that smuggling of gems can be controlled.

Out of this, the weight of one gem was 9.27 kg, while the weight of the other was 5.103 kg. Tanzanite is a gemstone found only in a small northern region of the East African nation. The government gave a check of 7.74 billion Tanzanian shillings i.e. about 25 crore 36 lakh rupees in exchange for these two Tanzanite gems to Saninue Lizard.