BJP's vote share has increased continuously in OBC votes, yet why is BJP avoiding caste census? 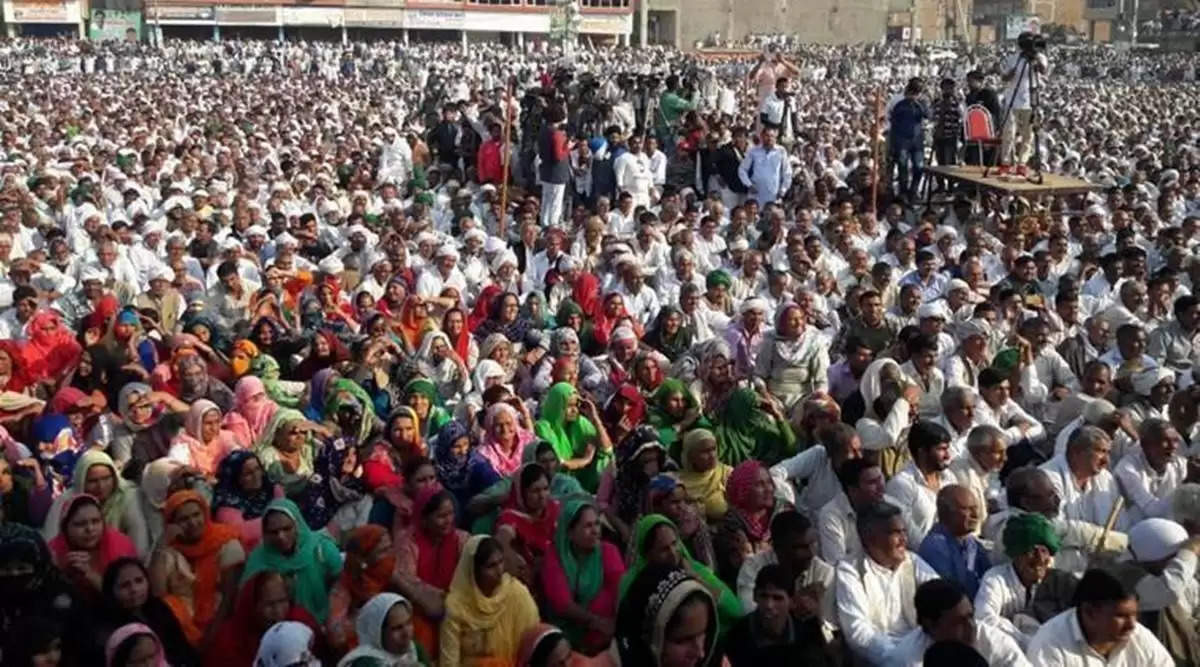 JAIPUR DESK !!!The demand for caste census has once again intensified in India. Three decades after the Mandal Commission report was implemented, the BJP has been getting a major share of OBC votes. OBC votes have been a major contributor to BJP's victory in the 2014 and 2019 Lok Sabha elections. The BJP came to power on the basis of Dalit, Adivasi and its traditional votes, but the government has been avoiding the question of caste census.