Bihar, Patna: Shah does not need Nitish-Lalu's passport to go to Bihar 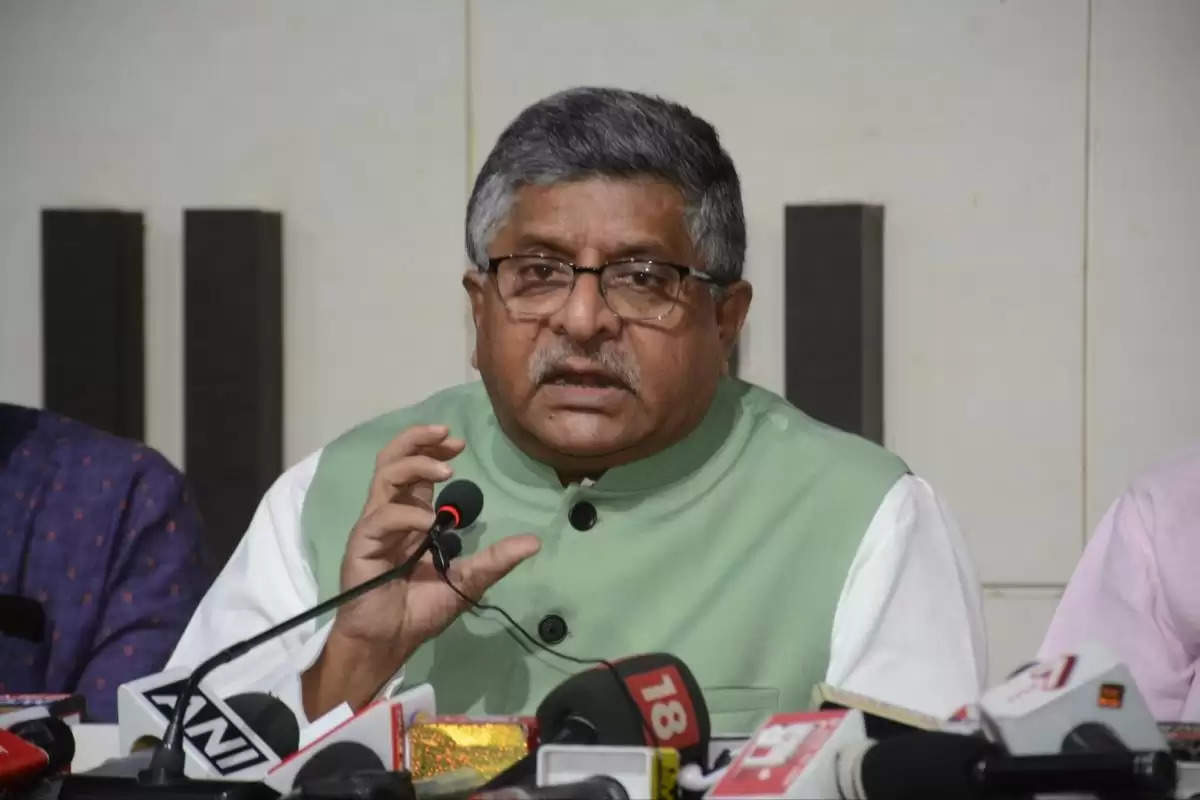 Patna, Ahead of Union Home Minister Amit Shah's rallies in Purnea and Kishanganj, former Union Law Minister Ravi Shankar Prasad said that Shah does not require a passport from Nitish Kumar and Lalu Prasad Yadav to come to Bihar. Shah will address a rally in Bihar's Purnea district on Friday and in the Kishanganj district on Saturday. Both, the JD-U and the RJD have claimed that Shah is coming to Bihar to disturb the communal harmony in the state. "The leaders of Mahagathbandhan are feeling uneasy. They are asking questions about why Amit Shah is coming to Bihar. Amit Shah does not require to give any clarification to the leaders of Mahagathbandhan. Bihar is an integral part of the country and any person including Union Home Minister does not require any permission or passport from anyone to visit here," Prasad said. 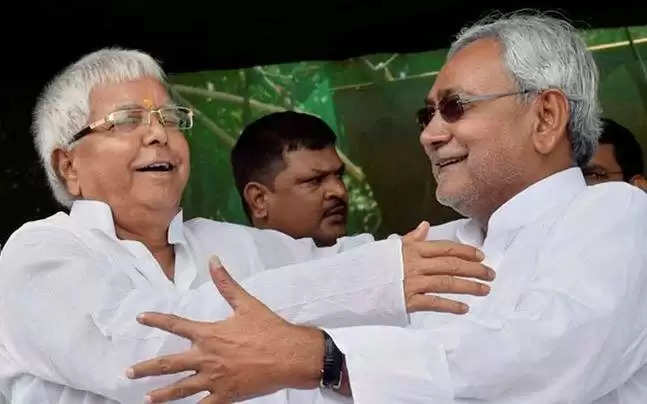 "Nitish Kumar and Lalu Prasad came together only for political benefits. They have compromised on corruption and cheated the mandate of the people of Bihar. Amit Shah is coming here to point out this issue. The people of the country will elect Narendra Modi again in 2024 and BJP will form the government in Bihar in 2025 on its own," the former Law Minister added. Reacting to Shah's rallies, Deputy Chief Minister Tejashwi Yadav said: "Everyone knows the motive of Amit Shah's visit to Bihar. He is coming here to create communal tension, and talk about useless and meaningless things."The Narendra Modi government at the Centre has not fulfilled any of its promises. He (Shah) is not coming to announce a special package for Bihar. The Narendra Modi government forgot its poll promise of two crore jobs every year. It has cheated people of the country and Amit Shah is coming here to mislead the people of Bihar," Tejashwi added.