Pankaj Tripathi could not believe the news of getting the National Award, the actor cried after closing the bathroom 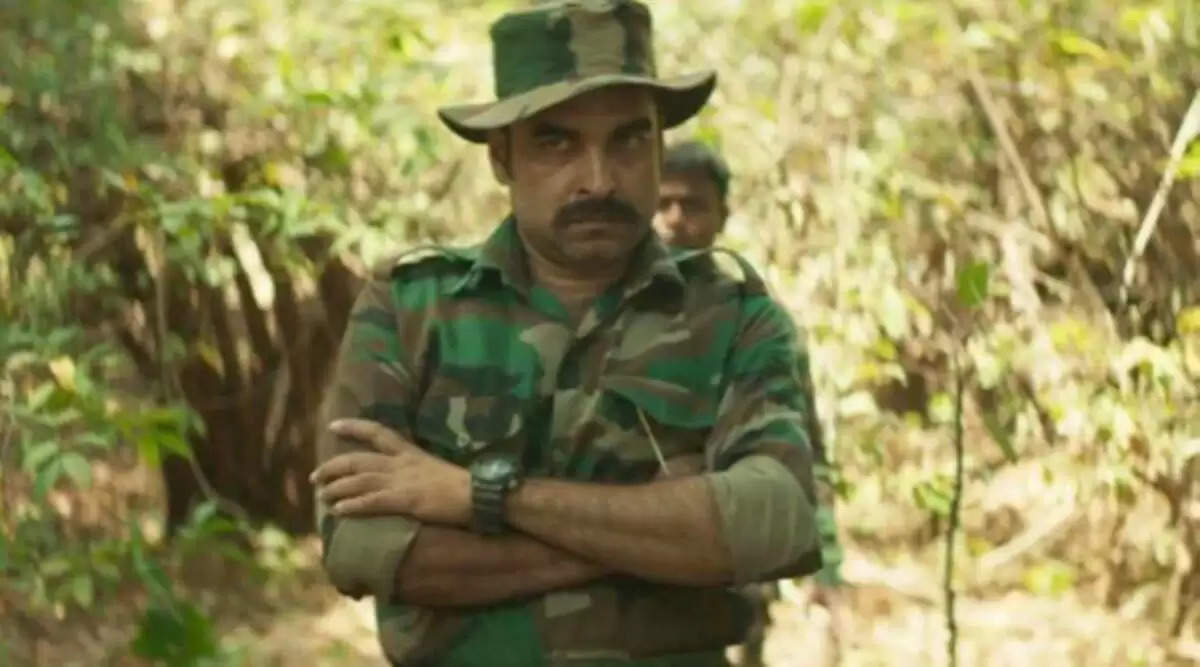