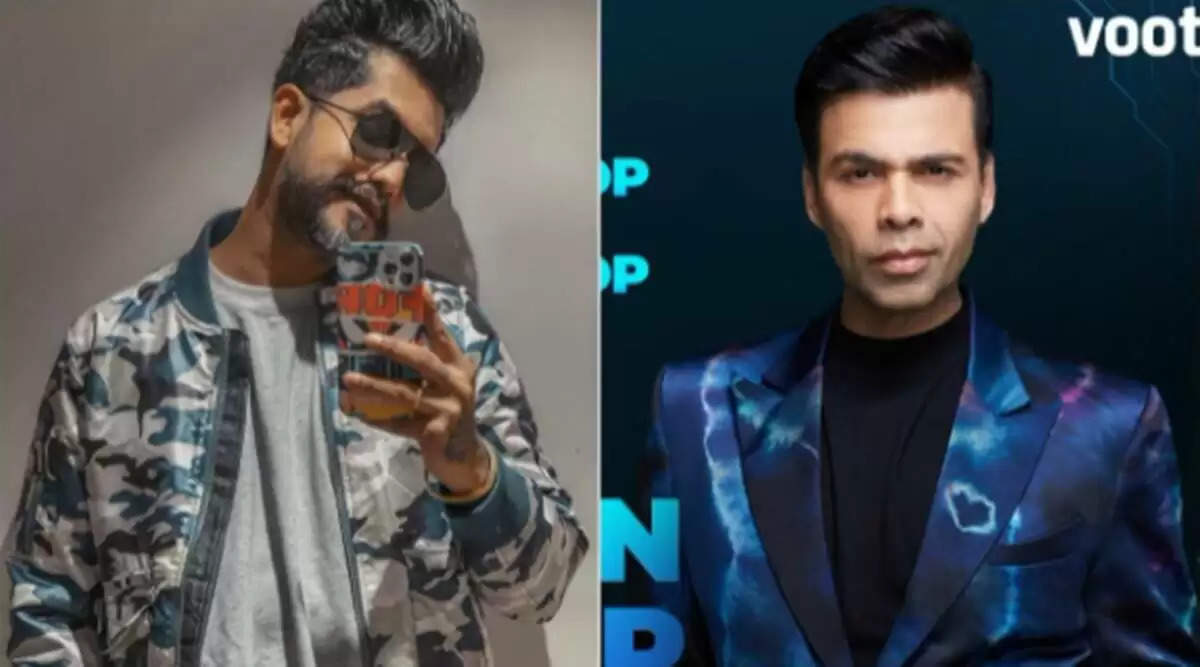 ENTERTANMENT JAIPUR DESK !!!The second week of Bigg Boss OTT is going on where Karan Johar's hosting discussions are happening a lot. At the same time, some people are also criticizing Karan Johar for his aggressive behavior in the show. In the last episode, Karan Johar has told a lot of lies to Contestant Divya Aggarwal, about which now the ex-contestant of Bigg Boss Suyesh Rai has called Karan Johar a loser. Suyyash Rai's anger has erupted over the 'Sunday Ka Vaar' episode. He lashed out at Karan Johar through his Instagram stories and said that he is not Salman Khan. Sharing a picture of Karan Johar from the stage of Bigg Boss in his Instagram story, he wrote, 'He has lost his plot.'