Shame on the western countries… Javed Akhtar, who was furious with the name of Taliban, started making such comments. 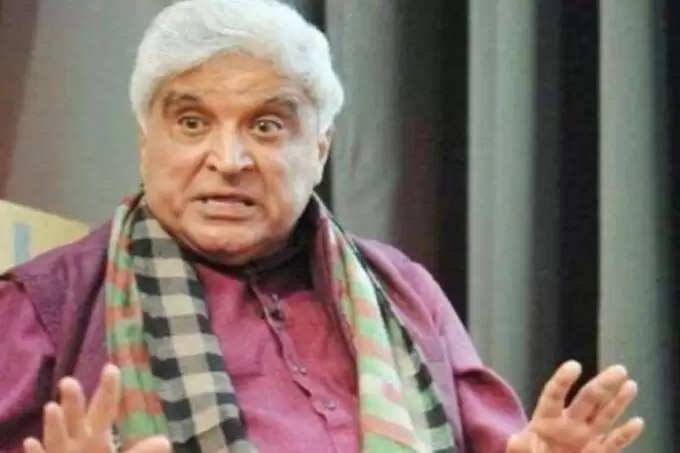 After the Taliban occupation of Afghanistan, all kinds of reactions from the country and the world are coming out on social media. Film lyricist Javed Akhtar has also made a tweet expressing his anger on Taliban. Along with this, Javed Akhtar in his tweet is also seen criticizing the countries of the West. Provoking the silence of big countries on the situation in Afghanistan, Javed Akhtar has said that the countries of the West are cursed. Javed Akhtar angrily said in his post- 'What kind of superpower is America that it could not eliminate these barbaric people called Taliban? What kind of world is this that has left Afghan women at the mercy of these fundamentalists? Shame on all western countries who claim to be human rights defenders.