After shooting for two days, Vijay Bhatt had thrown Asha Parekh out of the film, said something like this 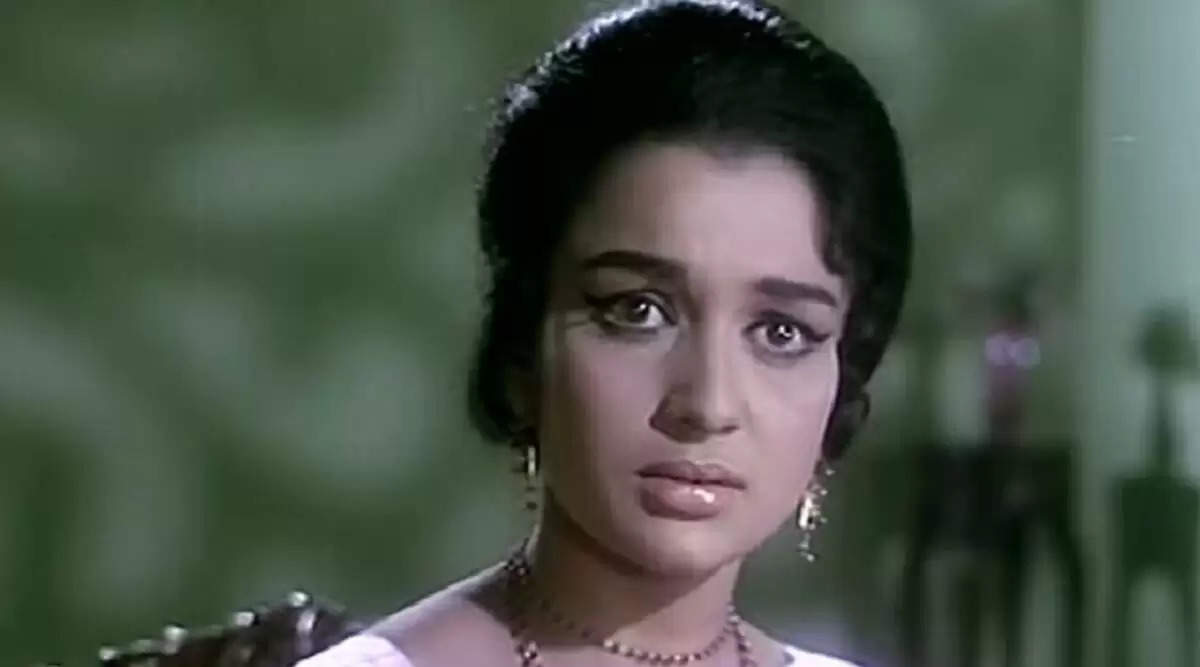 ENTERTAINMENT JAIPUR DESK !!!Asha Paresh, who has worked in all the superhit films like 'Teesri Manzil', 'Kati Patang', is counted among the impeccable actresses. Asha Parekh won the hearts of people with her acting as well as her beauty. In the TV show 'The Kapil Sharma Show', Asha Parekh shared an anecdote from her debut film. Asha Parekh was asked by Kapil Sharma that how did you get a break in films? In response to this, Asha Parekh had said, 'I used to perform dance on stage. Bimal Roy saw me performing on stage and called me. He asked me will you work in the film? Now I was also very young, so said that yes I will do it. In this way, I got a very small role in the film Maa. Then slowly she grew up and started going to school. Vijay Bhatt ji called me for 'Goonj Uthi Shehnai'.