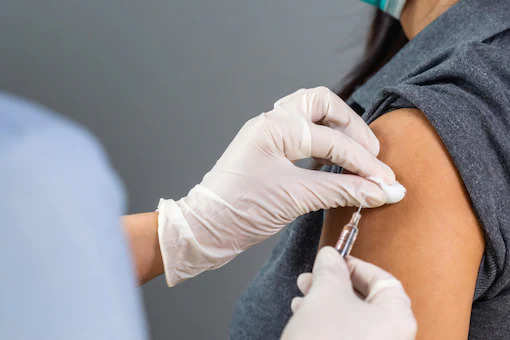 Current data does not indicate that COVID-19 booster shots are needed, the World Health Organization (WHO) said on Wednesday, adding that the most vulnerable people worldwide should be fully vaccinated before high-income countries deploy a top-up.The comments came just before the U.S. government said it planned to make the booster shots widely available to all Americans starting on Sept. 20 as infections from the Delta variant of the coronavirus rise.WHO chief scientist Soumya Swaminathan, asked about the need for boosters to increase protection against the disease, told a Geneva news conference: "We believe clearly that the data today does not indicate that boosters are needed."WHO senior adviser Bruce Aylward, referring to booster shots being administered in high-income countries, told reporters: "There is enough vaccine around the world, but it is not going to the right places in the right order."

Two doses should be given to the most vulnerable worldwide before boosters are administered to those fully-vaccinated, he said, adding: "We are a long, long way from that."US health officials Wednesday recommended all Americans get COVID-19 booster shots to shore up their protection amid the surging delta variant and evidence that the vaccines’ effectiveness is falling.The plan, as outlined by the director of the Centers for Disease Control and Prevention and other top authorities, calls for an extra dose eight months after people get their second shot of the Pfizer or Moderna vaccine. The doses could begin the week of Sept. 20.Health officials said people who received the single-dose Johnson & Johnson vaccine will also probably need extra shots. But they said they are awaiting more data and have yet to work out a plan.The plan is still awaiting a Food and Drug Administration evaluation of the safety and effectiveness of a third dose, the officials said.In a statement, health officials said it is very clear that the vaccines’ protection against infection wanes over time, and now, with the highly contagious delta variant spreading rapidly, we are starting to see evidence of reduced protection against mild and moderatedisease.Based on our latest assessment, the current protection against severe disease, hospitalization and death could diminish in the months ahead, they said.