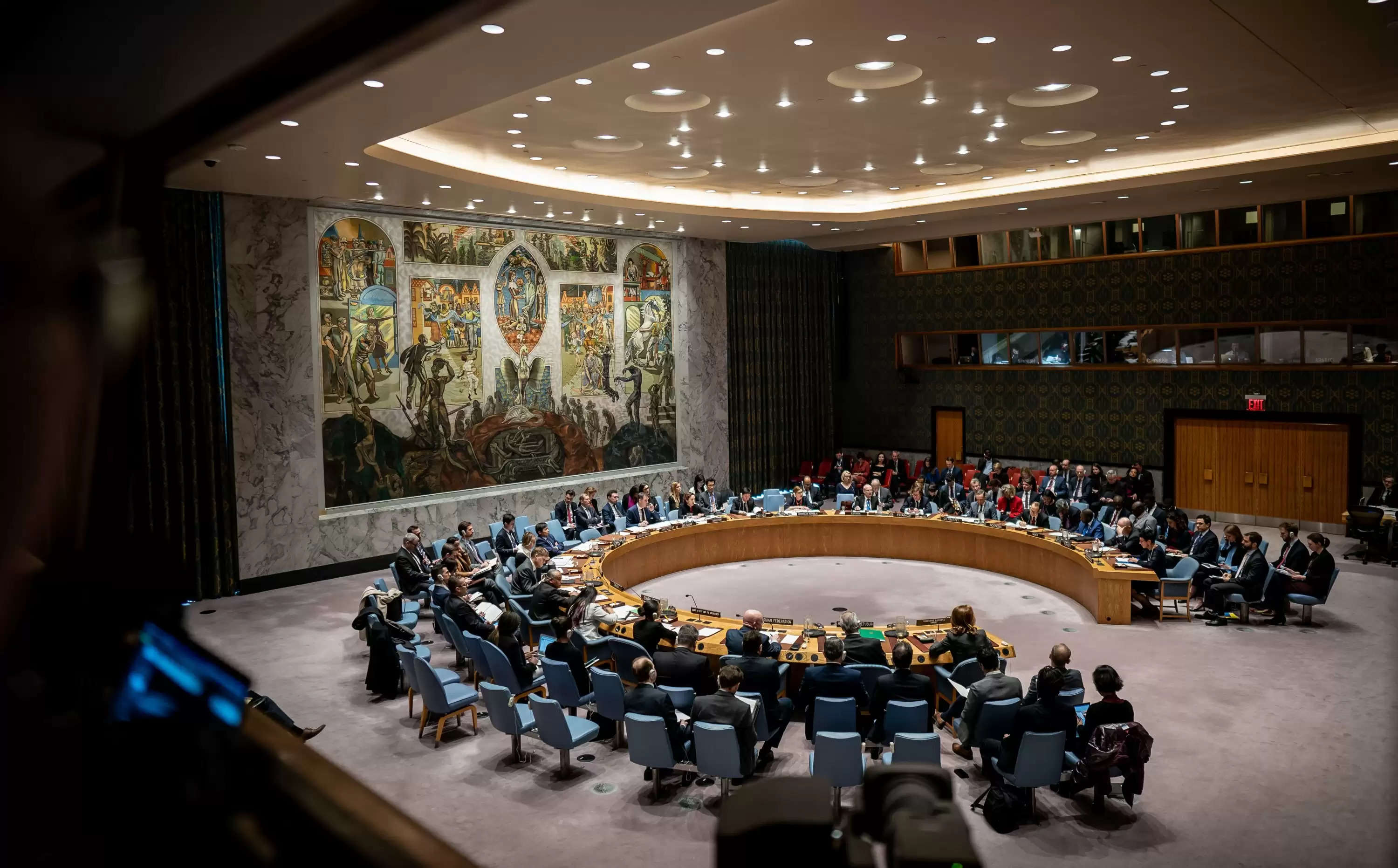 United Nations, External Affairs Minister S. Jaishankar and his G4 counterparts met to discuss and strategize the reform of the UN Security Council (UNSC) which has been getting wide support from leaders at the high-level meeting of the General Assembly. Besides Jaishankar, the other participants at Thursday's meeting were Foreign Ministers Carlos Franca of Brazil, Annalena Baerbock of Germany, and Yoshimasa Hayashi of Japan. Known as the G4, the four countries lobby for reform of the Council and mutually support each other for permanent seats to be added through the reforms. They received a boost when US President Joe Biden told the Assembly on Wednesday that Washington "is committed to this vital work", reforming the Council and "increasing the number of both permanent and non-permanent representatives on the Council". "This includes permanent seats for those nations we have long supported," -- India, Japan, and Germany, Biden added. Several leaders from around the world have clamored for reform and expansion of the Council. For example, Portugal's Prime Minister Antonio Costa said at the Assembly around the time the G4 was meeting that the Council should be reformed so that the African continent, and at least Brazil and India, have permanent seats. 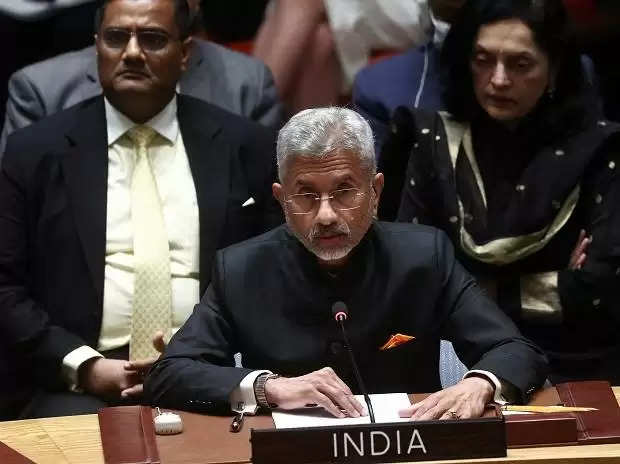 Jamaica Prime Minister Andre Holmes said that the "critical organ" should "be more representative of the world of today".Uganda's Vice President Jessica Alupo said the need for reform is "now more urgent" and pointed out that "Africa with more than one billion citizens, and with over 70 percent of issues on the agenda of the Council, continues to suffer the historical injustice of having no representation in the Permanent category of the Security Council".