Why Modi's rebuke of Putin over Ukraine should comfort the US 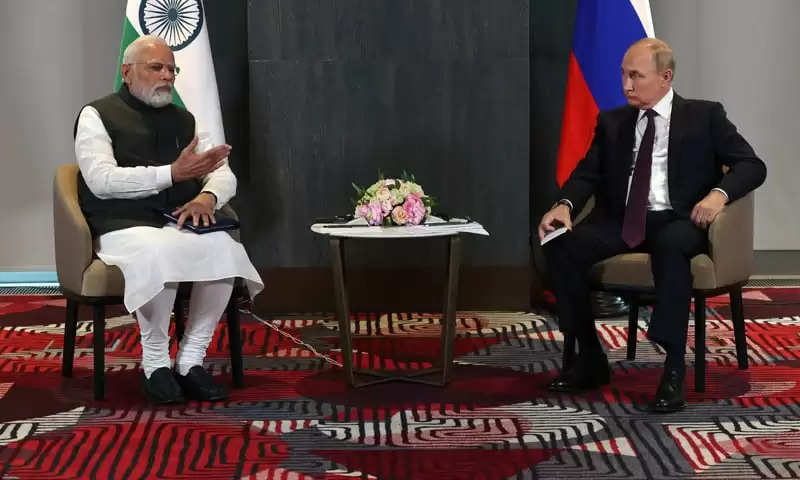 Washington, The abrupt and unheralded change in India's stand on the Russian invasion of Ukraine, as reflected in Prime Minister Narendra Modi's "public rebuke" of Russian President Vladimir Putin earlier this week, has been heard in official Washington DC with some relief and satisfaction. Prime Minister Modi made it "clear to Putin's face that the invasion is wrong", said Ro Khanna, an Indian American lawmaker who has been critical of India's refusal to condemn the invasion. Speaking at a community event on Wednesday, he went on to suggest Modi could also help in a "peaceful resolution and a ceasefire".Earlier the same day in New York, a senior White House official pointed to the new Indian position as a testimony to the Biden administration's strategy of just laying out the facts on Ukraine for other countries to see and judge for themselves instead of forcing them to change their stand. 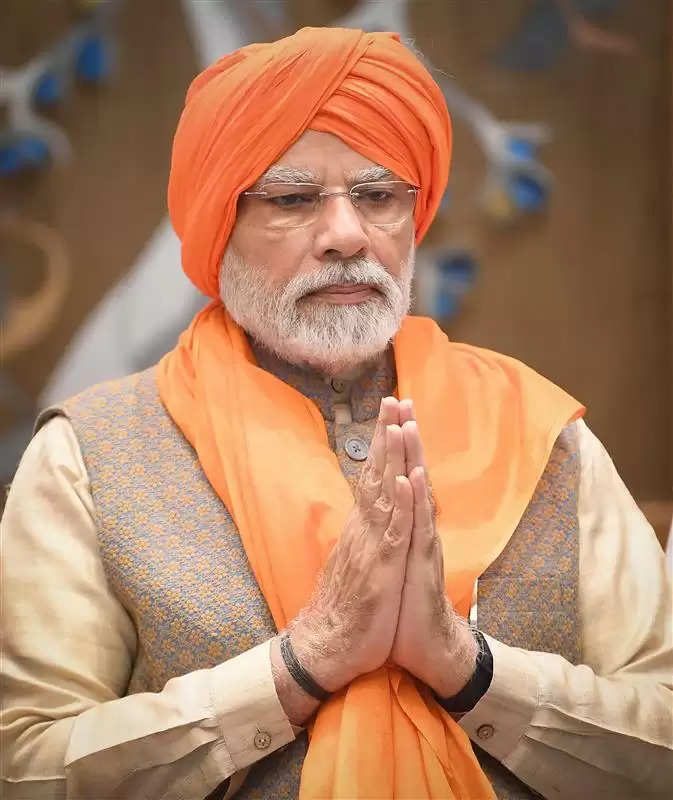 "The US strategy has borne fruit insofar as you are seeing increasing signs of countries that did abstain, to include countries like India speaking out in a different way, including directly in front of Putin," the official said. "And, you know, we'd like to see more than that, obviously, in the days ahead."India was among 34 countries that abstained in a UN general assembly vote in March that deplored Russia for invading Ukraine. China had also abstained. New Delhi came under significant pressure from the US and its western allies to condemn the invasion and either stop buying Russian oil or not ramp it up, as it would enable Moscow to withstand the economic sanctions imposed on it to force it to end the war and leave Ukraine. India did neither. Until last week. "Today's era is not of war," Prime Minister Modi told Putin in public remarks ahead of their bilateral meeting on the sidelines of the Shanghai Cooperation Organization's meeting in Samarkand, Uzbekistan. That went much further than India's expression of 'grave concern' over the killing of civilians in Ukraine's Bucha, and call for respecting the UN charter that protects the sovereignty and integrity of all member nations. 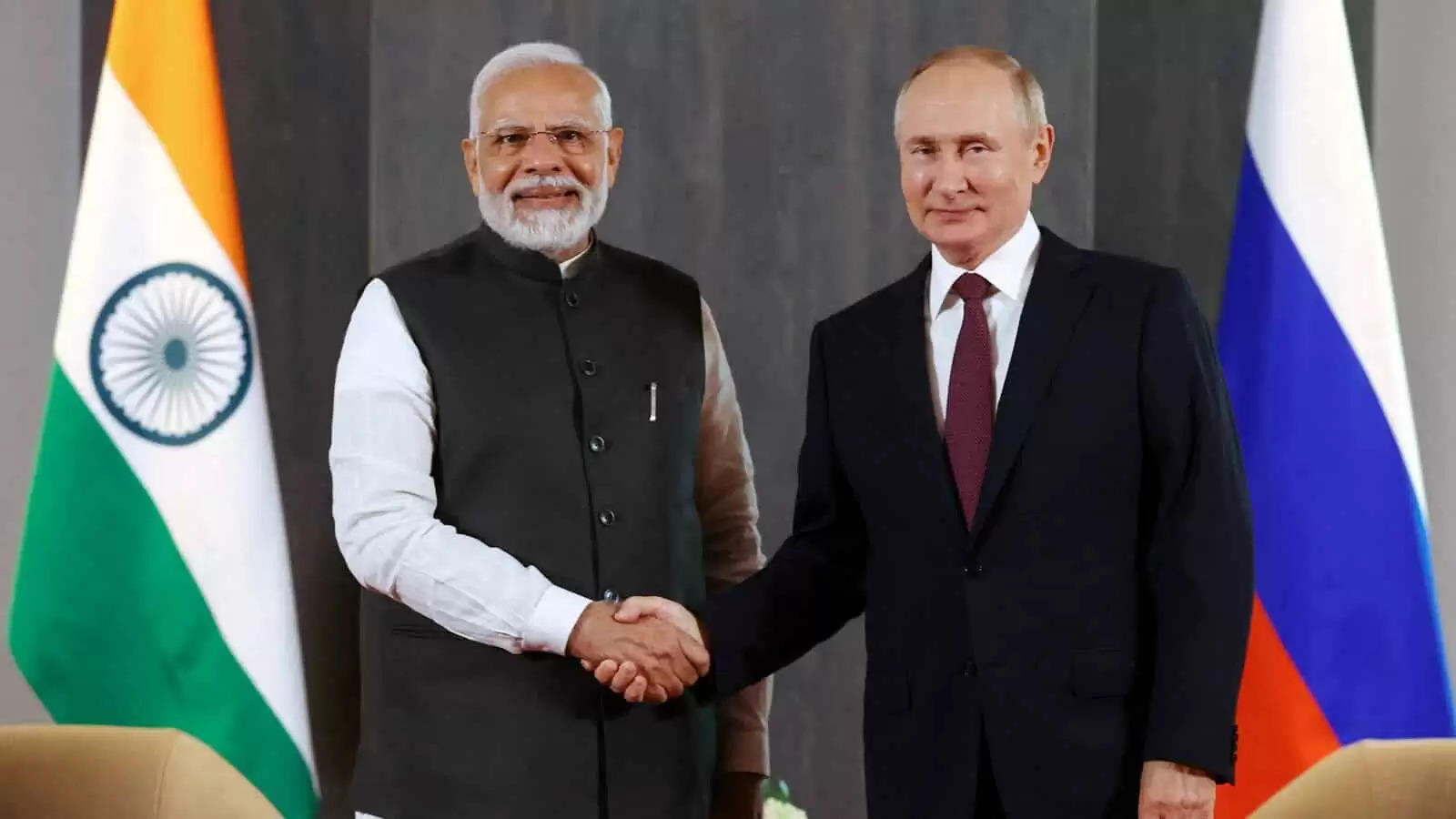 US frustration with India's refusal to condemn Russia and stop oil from it had led to a rather unfortunate outburst from a senior White House official sent to New Delhi for these talks. He had warned India of "consequences"."I've been clear about India, and I think India ought to be condemning Putin and India ought not to be getting oil from Russia or China. We ought to rally the world to isolate Putin," Khanna said on Fox News days after the UN general assembly vote. Khanna had gone on to say that it was time for India to choose between the US and Russia. "First, India should condemn Putin in the UN for the blatant human rights violations. Second, they need to realize, they have to pick sides," he said, adding, "We, the United States, were with them when China invaded India. Putin wasn't there. And it's time for them to buy weapons from the United States, not Russia. We've got to look at how we can facilitate that and make that easier. We need India as an ally ultimately to contain China.