New York, A new UN policy paper published as the Security Council meets on Ukraine, reveals how the ongoing war and its global impacts on food, energy, and finance are affecting women and girls disproportionately both inside the country and globally. From school-aged girls who are at risk of being obliged to drop out to get married for dowry or bride-price income for desperate families, to the physical and health challenges of the 265,000 Ukrainian women who were pregnant when the war broke out, the "Global Gendered Impacts of the Ukraine Crisis on Energy Access and Food Security and Nutrition" policy paper lays out how the crisis is aggravating already existing inequalities around the world. 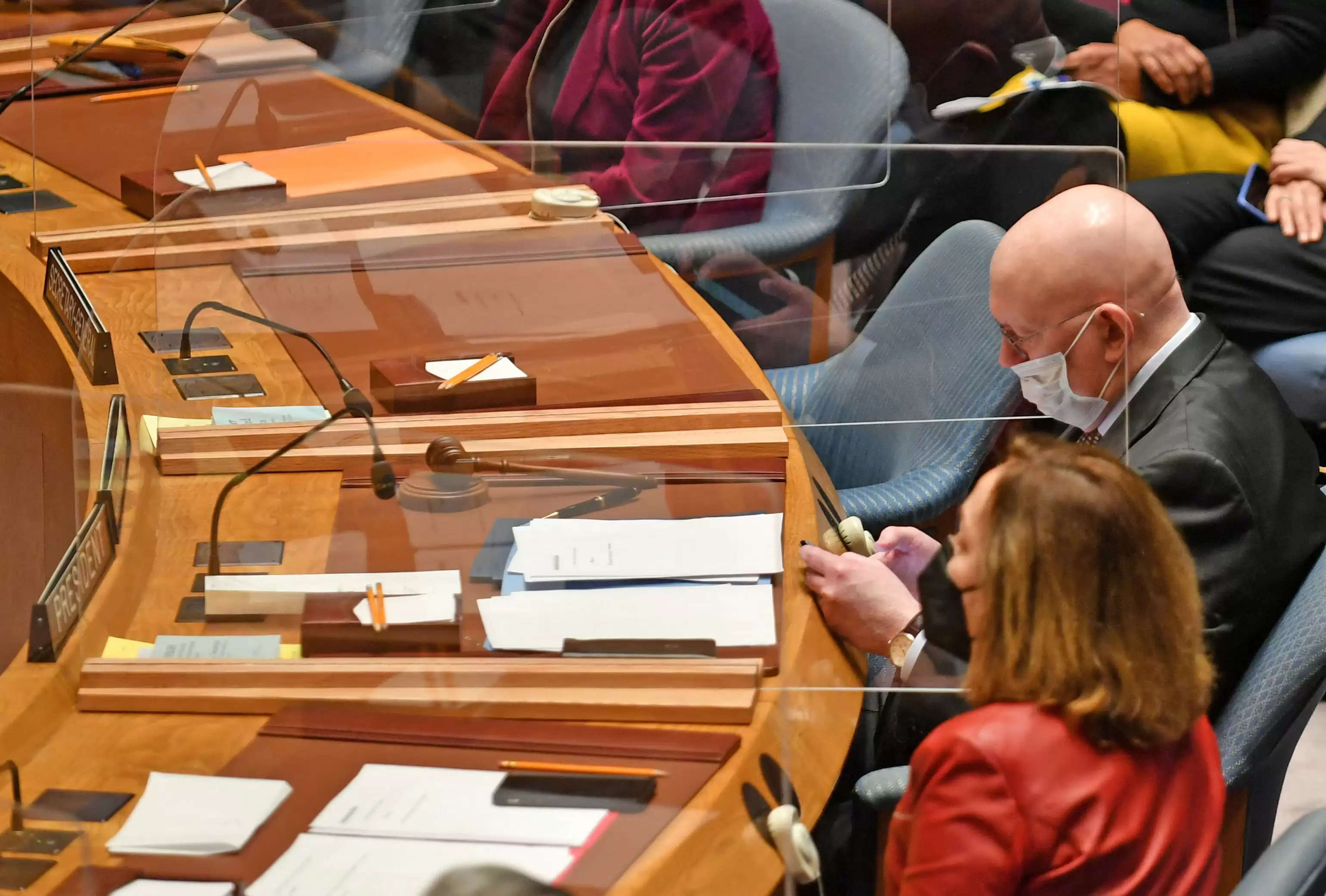 Developed by UN Women and the UN Global Crisis Response Group on the War in Ukraine (GCRG), the report shows the war-induced food price hikes and shortages have widened the global gender gap in food insecurity, as women have even reduced their own food intake to give it to other household members. Spiraling energy prices have also caused families to return to using less clean fuels and technologies, exposing women and girls to household air pollution, which already kills 3.2 million people, mostly women, and children, per year. Women-headed households in Ukraine were already more food insecure prior to the war, with 37.5 percent of them experiencing moderate or severe levels of food insecurity compared to 20.5 percent of male-headed households. Now, rural women in the territories occupied by the Russian military are increasingly unable to perform agricultural work due to high insecurity and lack of resources, yet they are rising to the challenge to accommodate and feed internally displaced people, multiplying their unpaid care and domestic work responsibilities. Additionally, the report shows that there are alarming increases in gender-based violence, transactional sex for food and survival, sexual exploitation and trafficking, and early, child, and forced marriage as a result of these worsened living conditions in conflict, crisis, and humanitarian contexts worldwide. Sima Bahous, UN Women Executive Director, said: "Systemic, gendered crises require systemic, gendered solutions. That means ensuring that women and girls, including from marginalized groups, are part of all the decision-making processes. That is simply the only way to be certain that their rights and needs are fully taken into account as we respond to the clear facts before us." 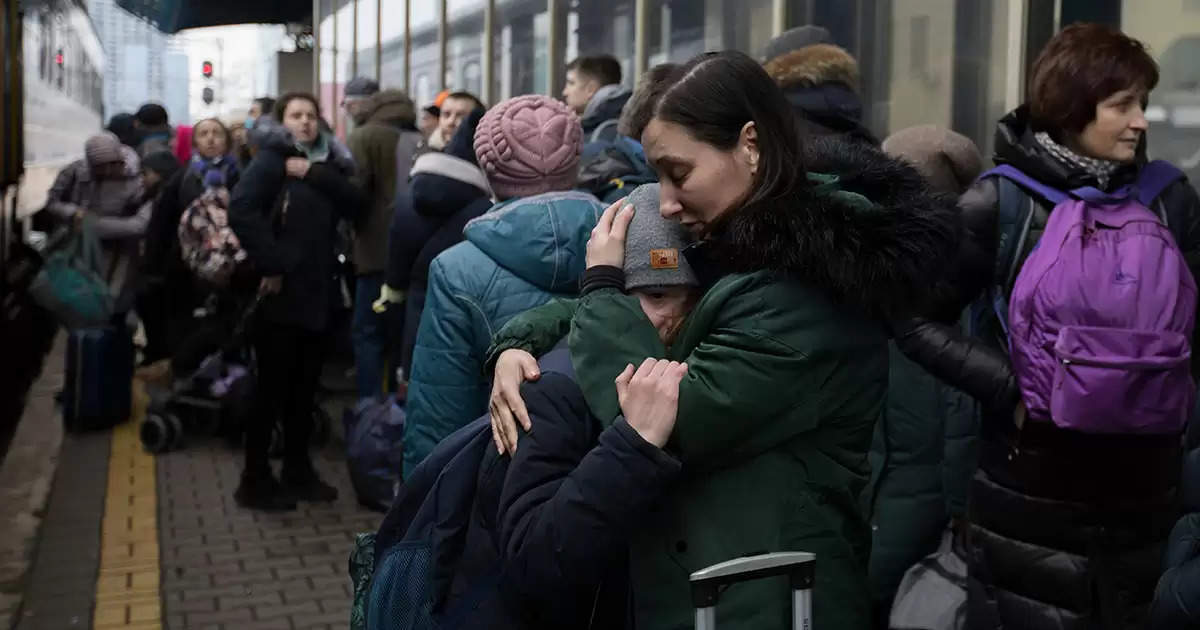 Among other recommendations, the policy brief calls on the international community to: Prioritise women's and girls' voice, agency, participation, and leadership in conflict response, recovery, and peacebuilding; Enhance gender statistics and sex-disaggregated data to build the evidence base for gender-responsive policy, planning and reconstruction measures, and to track and monitor gender-related impacts of food insecurity and energy poverty on women and girls; and Promote and protect the right to food by targeting the specific nutrition needs of women and girls, and accelerate the transformation towards more equitable, gender-responsive and sustainable food systems, equitable access to access to inputs, technologies, and markets by women. 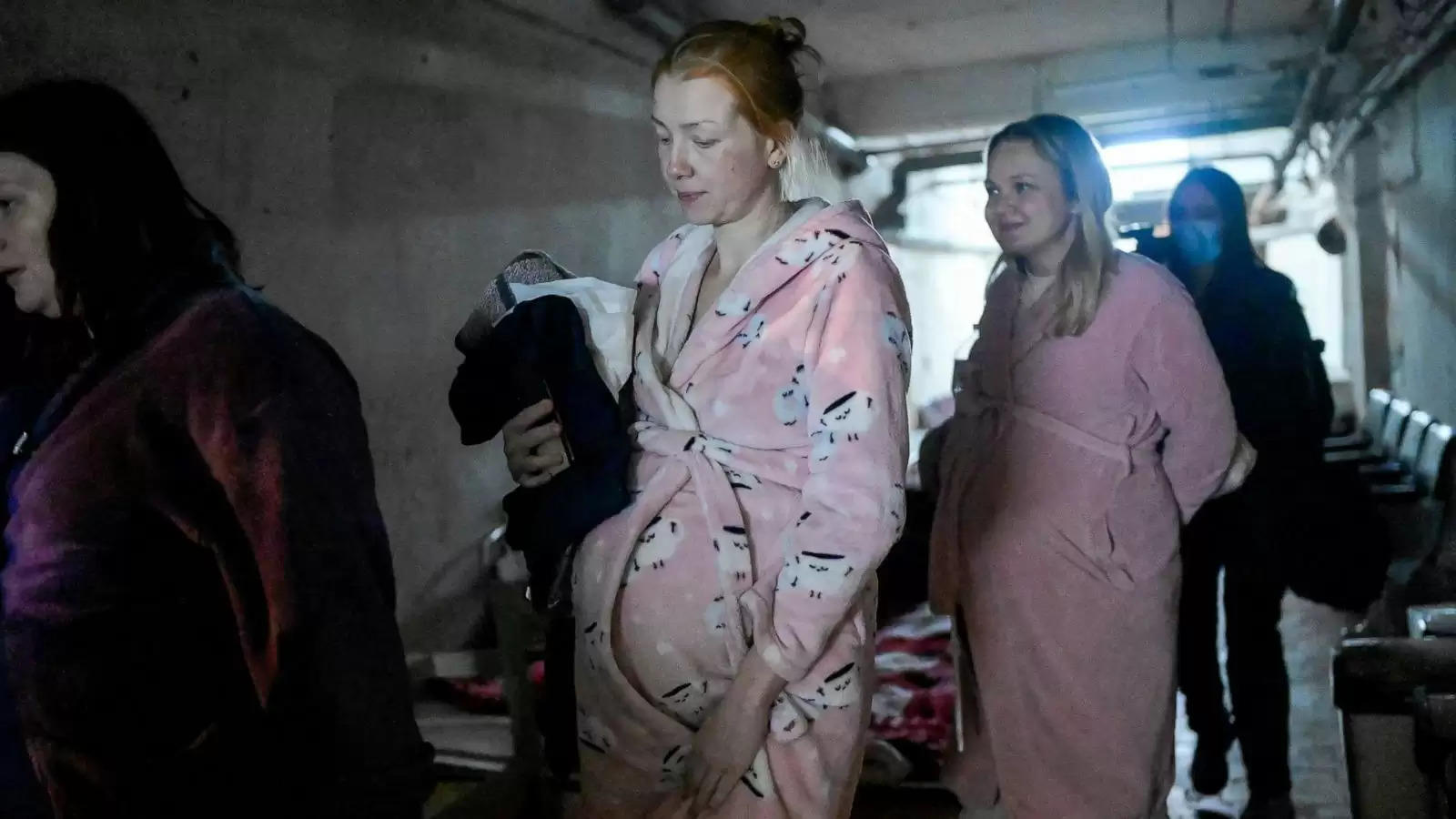 The policy paper was presented at the high-level roundtable "How do we best respond to the disproportionate impacts of rising food insecurity on women and girls" on the sidelines of the UN General Assembly, hosted by the governments of Denmark and Nigeria in partnership with OCHA, UNHCR, UNFPA, UNICEF, UN Women, WFP, Save the Children together with representatives from women-led organizations.