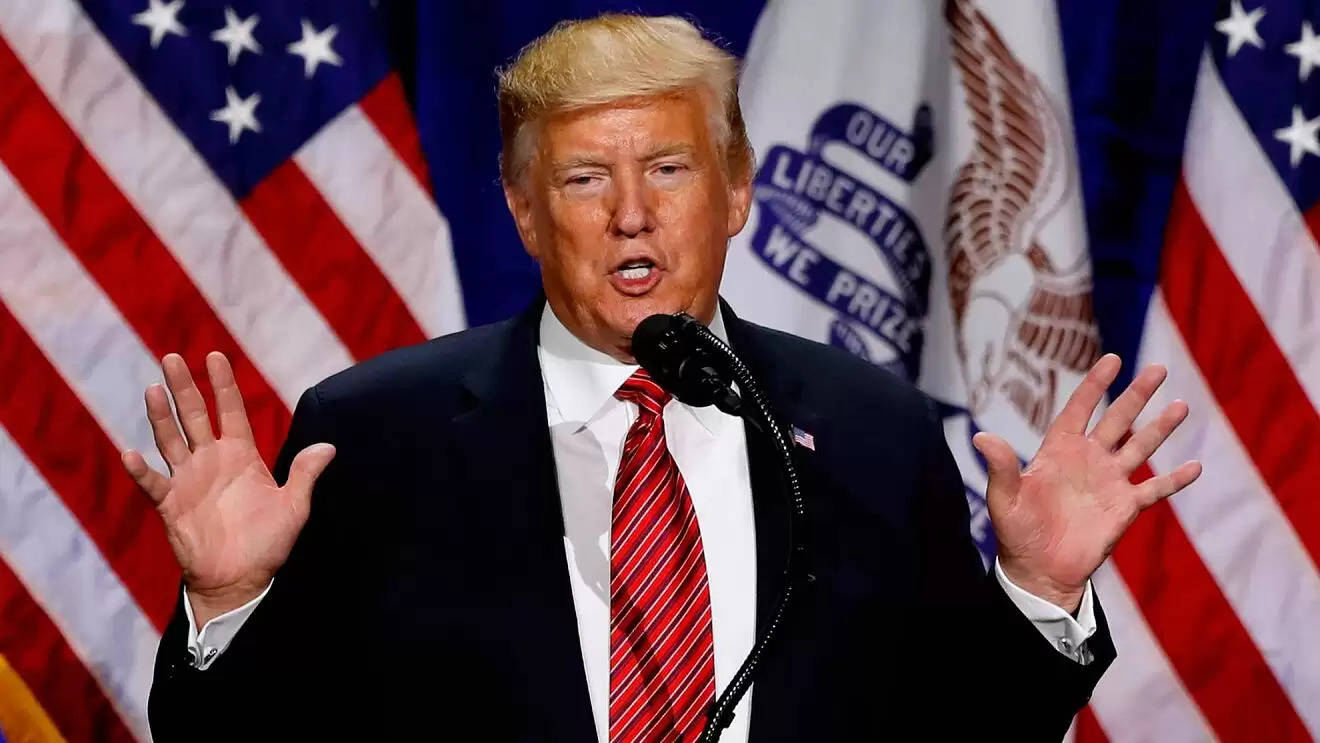 Washington, Former US President Donald Trump's efforts at making a comeback for the White House seem "derailed" and "snuffed out" with his legal perils becoming insurmountable, media reports said. New York Attorney General Letitia James has sued him for tax fraud and an appeals court in Atlanta has granted the Department of Justice resumed access to classified documents for the FBI to further investigations in what's feared that documents may come under the purview of the espionage act.  Trump's legal perils have become insurmountable and could snuff out the former US president's hopes of an election-winning comeback, according to political analysts and legal experts, says the Guardian.  On Wednesday, Trump and three of his adult children were accused of lying to tax collectors, lenders, and insurers in a "staggering" fraud scheme that routinely misstated the value of his properties to enrich themselves. In another case in Atlanta, the court of appeals granted permission to the DOJ to resume accessing the classified documents seized by the FBI at Mar-a-Lago in national security interests, overturning Judge Aileen Cannon's stay on DOJ until a special master Raymond Dearie reviewed all the files. 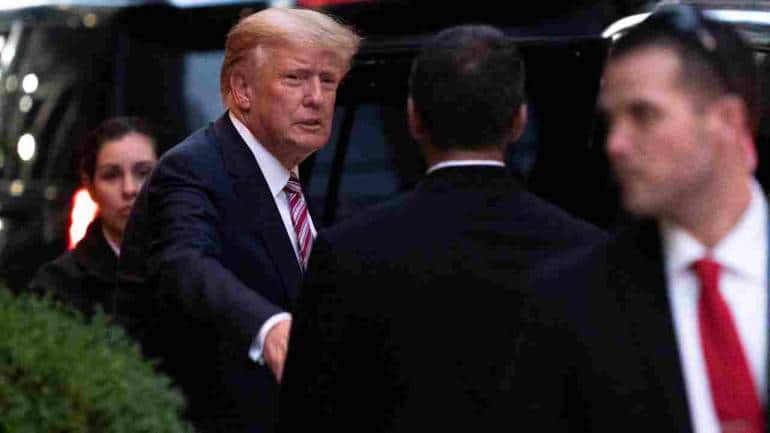 The special master himself told Trump lawyers to show those files that were declassified by the ex-President."You can't have the cake and it too," Judge Dearie said when the lawyers resisted saying it might open up the scene for a fresh indictment against Trump. The civil lawsuit, filed by New York's attorney general, came as the FBI investigates Trump's holding of sensitive government documents at his Mar-a-Lago estate in Florida and a special grand jury in Georgia considers whether he and others attempted to influence state election officials after his defeat there by Joe Biden. The former US president has repeatedly hinted that he intends to run for the White House again in 2024. But the cascade of criminal, civil, and congressional investigations could yet derail that bid, the Guardian said. Trump has accused incumbent President Joe Biden of launching a "witch hunt" against him with the democrats." He's done," said Allan Lichtman, a history professor at American University, in Washington, who has accurately predicted every presidential election since 1984. "He's got too many burdens, too much baggage to be able to run again even presuming he escapes jail, he escapes bankruptcy. I'm not sure he's going to escape jail." After a three-year investigation, Letitia James, the New York attorney general, alleged that Trump provided fraudulent statements of his net worth and false asset valuations to obtain and satisfy loans, get insurance benefits and pay lower taxes. Offspring Don Jr, Ivanka, and Eric were also named as defendants.

Meanwhile, Former Trump lawyer Michael Cohen on Wednesday predicted New York Attorney General Letitia James's newly announced fraud investigation into former President Trump's business will culminate in the Trump Organization's downfall. "It's going to put an end to the entire company," Cohen said during an appearance on MSNBC's "All in with Chris Hayes" on Wednesday evening. "You think that?" Hayes followed up.