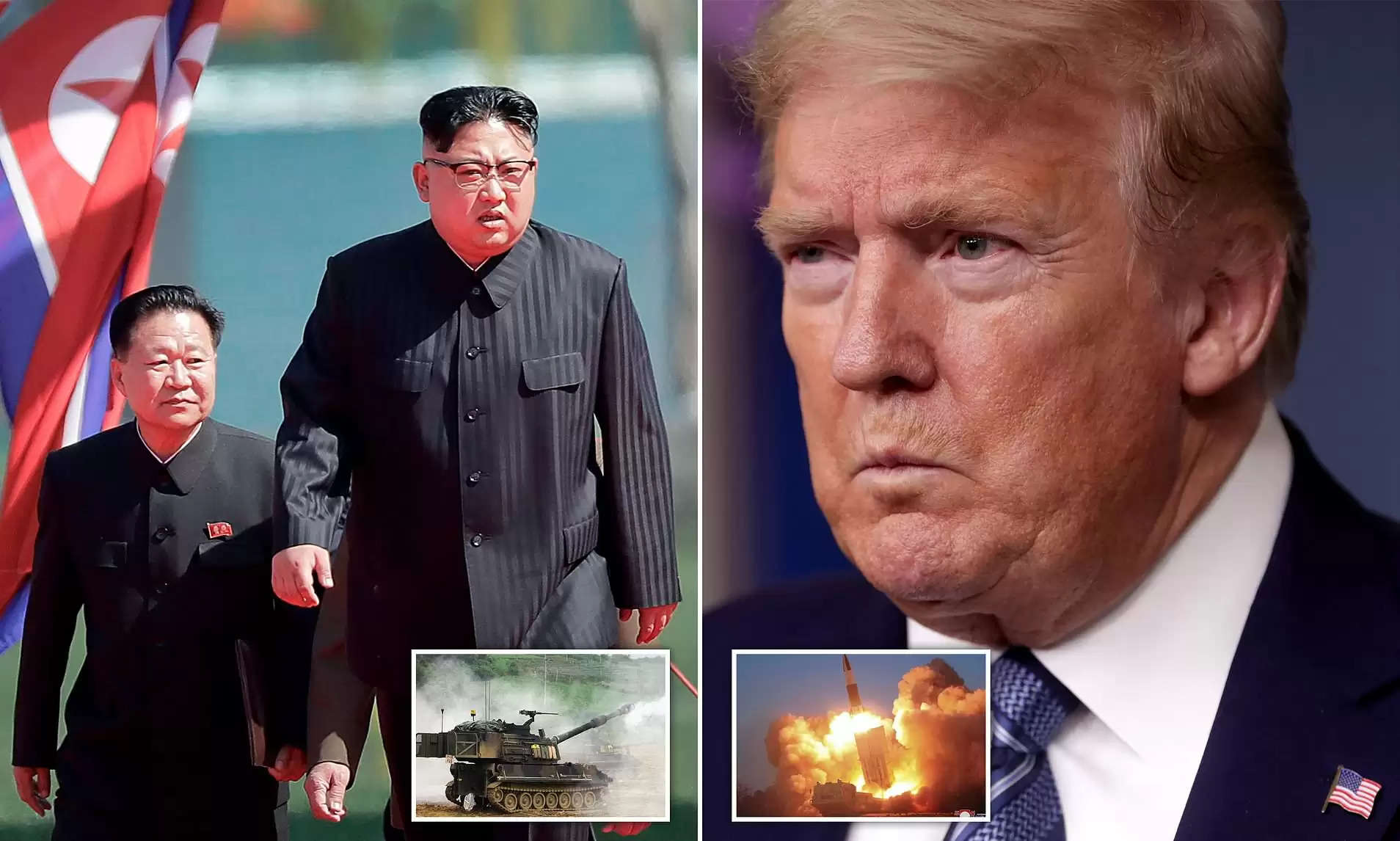 Seoul, A nuclear-powered US aircraft carrier arrived in South Korea on Friday for its first combined drills after five years, as Washington and Seoul are striving to reinforce deterrence against evolving North Korean military threats. The USS Ronald Reagan docked at ROK Fleet Command in Busan, 390 km south of Seoul, amid worries about the possibility of the North staging a nuclear test or other provocations, reports Yonhap News Agency. The arrival of the carrier, a centerpiece of America's naval might, came after Presidents Yoon Suk-yeol and Joe Biden reaffirmed their commitment to deploy US strategic assets in a "timely and coordinated manner as necessary" during their summit in Seoul in May. 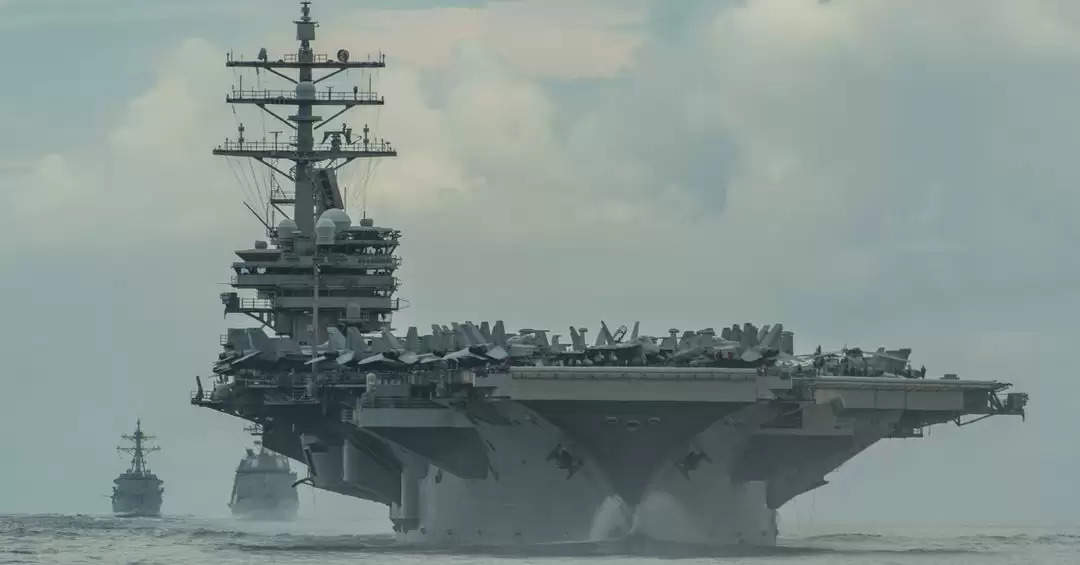 "The deployment of the carrier here is designed to demonstrate the robustness of the South Korea-U.S. alliance, and deter North Korea's nuclear and missile threats," a Seoul official told Yonhap News Agency on condition of anonymity. Its carrier strike group consists of three vessels -- the Nimitz-class carrier; USS Chancellorsville, a Ticonderoga-class guided-missile cruiser; and USS Barry, an Arleigh Burke-class guided-missile destroyer. The three warships plan to join the combined drills off South Korea's east coast later this month. 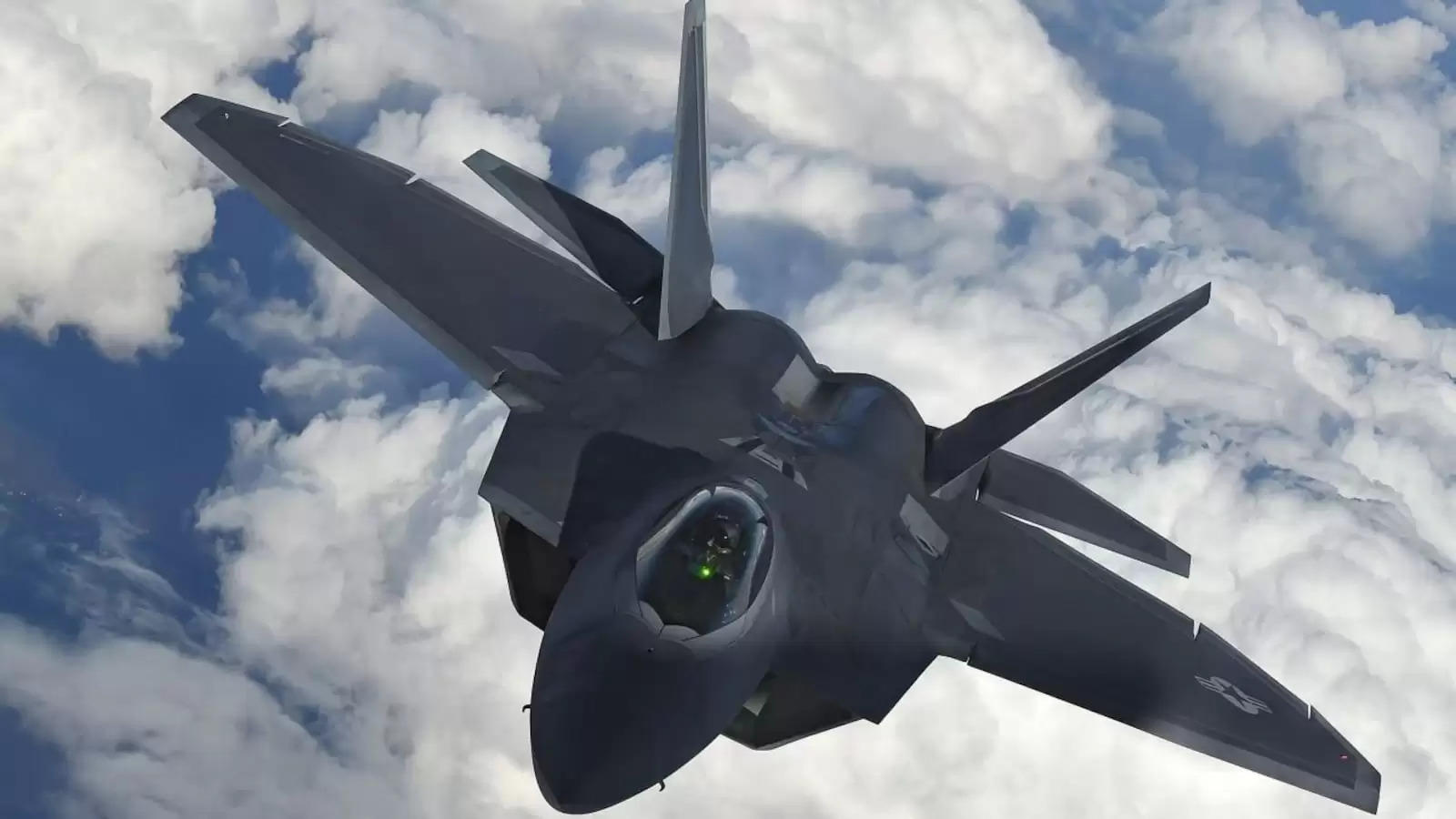 The nuclear-powered USS Annapolis submarine is also expected to take part. Commissioned in July 2003, the 97,000-tonne, 333-meter-long Ronald Reagan is America's only forward-deployed aircraft carrier. Since 2015, the super-carrier has been based in the Japanese city of Yokosuka, which is home to the US 7th Fleet. It can carry over 5,000 sailors as well as formidable onboard assets, including F/A-18E Super Hornets, and E-2D Hawkeye early warning and control aircraft. The strike group sails with 33 partners and allies for bilateral or multilateral maritime exercises and operations, according to the US Navy. In 2021, the carrier was deployed to support the withdrawal of US troops and others from Afghanistan.