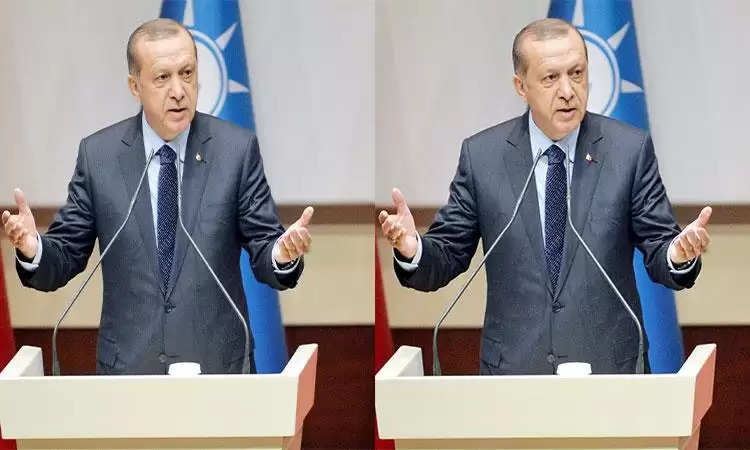 Ankara, Turkish President Recep Tayyip Erdogan has said that Russia and Ukraine had exchanged 200 prisoners of war under the mediation of Turkey."As a result of diplomatic traffic I conducted with Mr. (Russian President Vladimir) Putin and Mr. (Ukrainian President Volodymyr) Zelensky, the exchange of 200 war prisoners between Russia and Ukraine was accomplished today (September 22)," he told journalists on the presidential plane on his way back to Turkey after attending the UN General Assembly in New York."This exchange that took place under Turkey's mediation is an important step for ending the war," state-run TRT broadcaster quoted the Turkish president as saying. Erdogan noted that he will continue phone diplomacy to make further efforts for peace between Russia and Ukraine, Xinhua news agency reported. 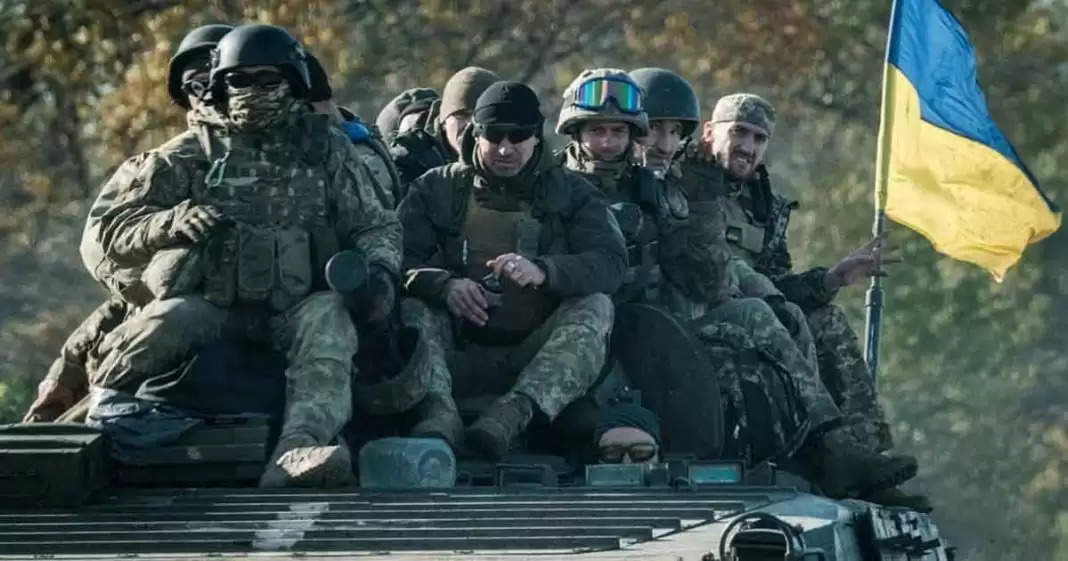 Russia and Ukraine have carried out their largest prisoner exchange since the onset of their conflict on February 24, in which 215 Ukrainians, including 124 officers, were released by Russia, the Coordinating Headquarters for the Treatment of Prisoners of War said Thursday. Two civilians were also released as part of the swap.