Swedish krona reaches the lowest level against the US dollar 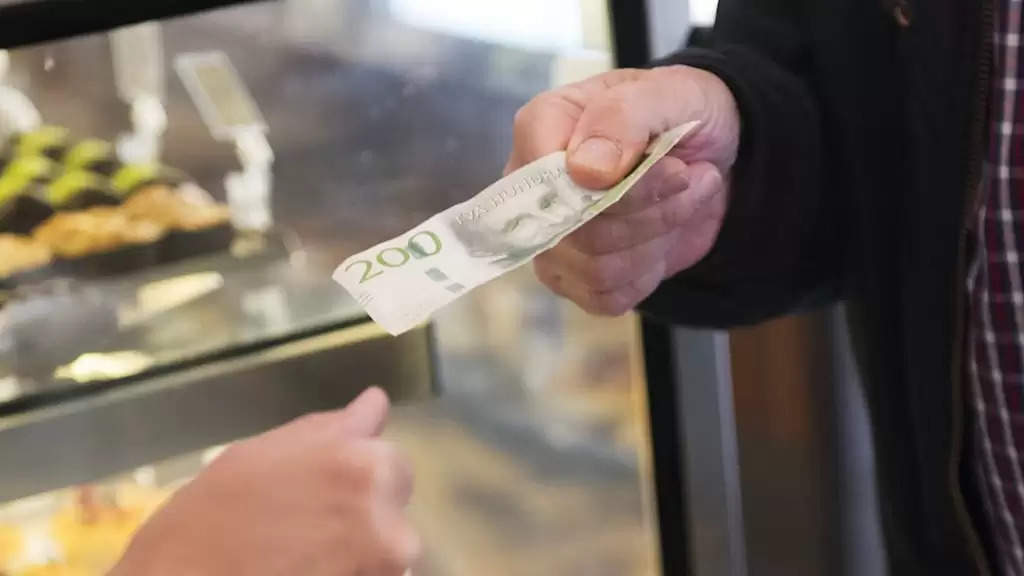 Stockholm, The Swedish krona fell to its lowest ever against the US dollar against the backdrop of staggering inflation and a string of domestic and international rate hikes. On Thursday, the krona traded at 0.090 dollars, Xinhua news agency reported. The krona weakened despite Tuesday's decision by the Swedish central bank (Riksbank) to raise its main policy rate by 100 basis points to 1.75 percent. However, on Wednesday the US Federal Reserve announced its third consecutive 0.75 percent rate hike. The latest raise in Sweden was preceded by two other increments of 0.25 percent and 0.5 percent despite the Riksbank in February saying that the policy rate would remain at zero percent until 2024. Just like elsewhere in the world, the Riksbank's sharp raise came in response to staggering inflation, which in August hit 9 percent year on year in Sweden. The rate hike now risks pushing inflation even higher as imported goods get more expensive -- a problem that will be compounded by the US Fed's rate hike announcement on Wednesday, Alexander Noren, an economy commentator at public service broadcaster SVT, said. 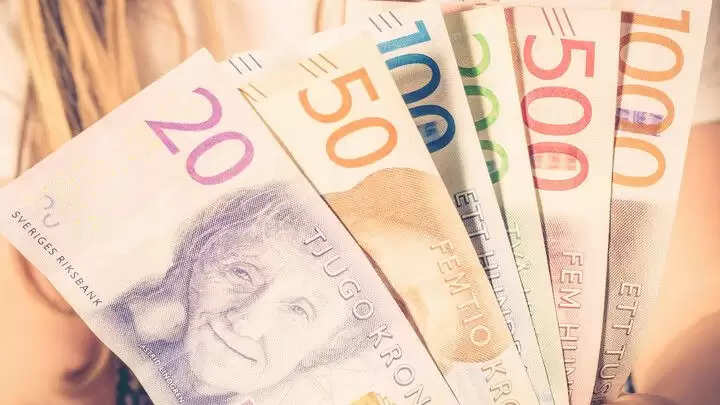 "It's like a race to the top where no one wants to be left behind when it comes to interest rate increases. Nobody wants a currency that is too weak because then it becomes more expensive to import," Noren said. On top of the rate hikes, other factors are also at play, according to Elisabeth Kopelman, an economist at financial services group Skandinaviska Enskilda Banken (SEB)." The krona is affected to a lesser degree than usual by the Riksbank and the interest rate (hike) and is primarily driven by global risk sentiment, which we expect to remain sour during the autumn," local media quoted Kopelman as saying.