Russia bans entry to 87 Canadians as a retaliatory measure 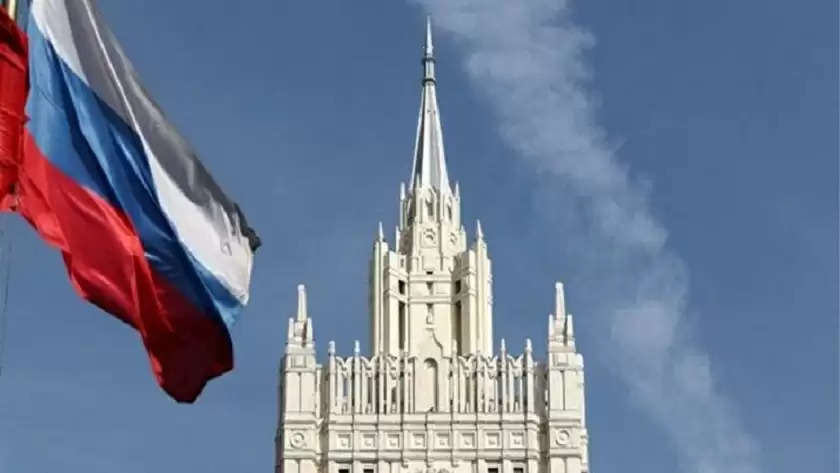 Moscow, The Russian Foreign Ministry has announced that an additional 87 Canadian citizens have been indefinitely barred from entering the country in response to Ottawa's anti-Russian sanctions. The newly blacklisted are Canada's regional leaders, senior military officers, and heads of companies supplying Ukraine with weapons and dual-use technologies, Xinhua news agency reported, citing a statement by the ministry. A total of 905 Canadians have been under Moscow's sanctions, including a travel ban, official data show. 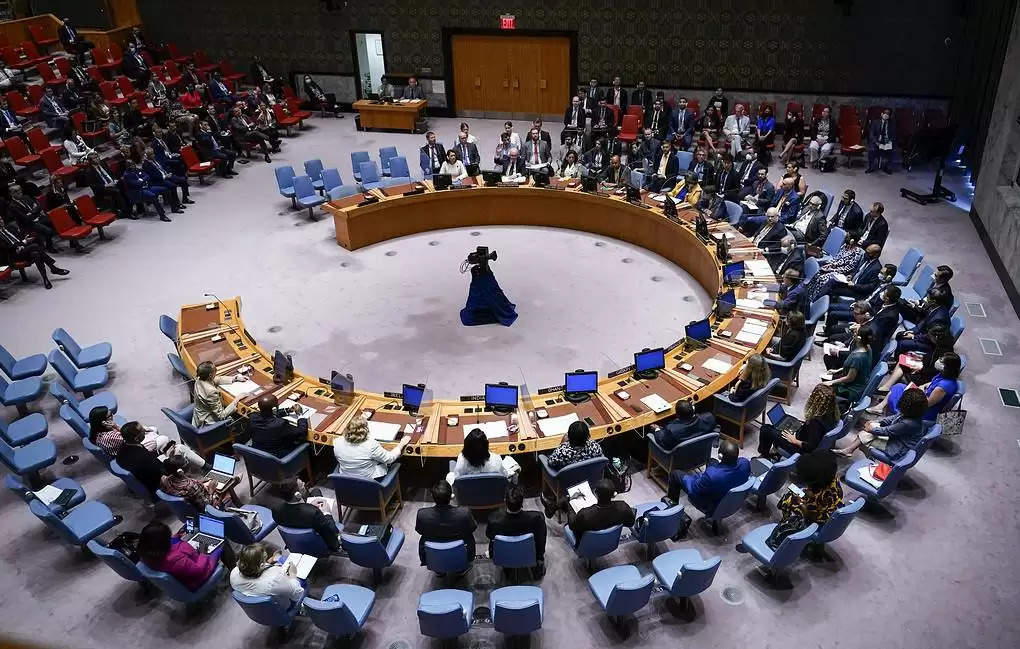