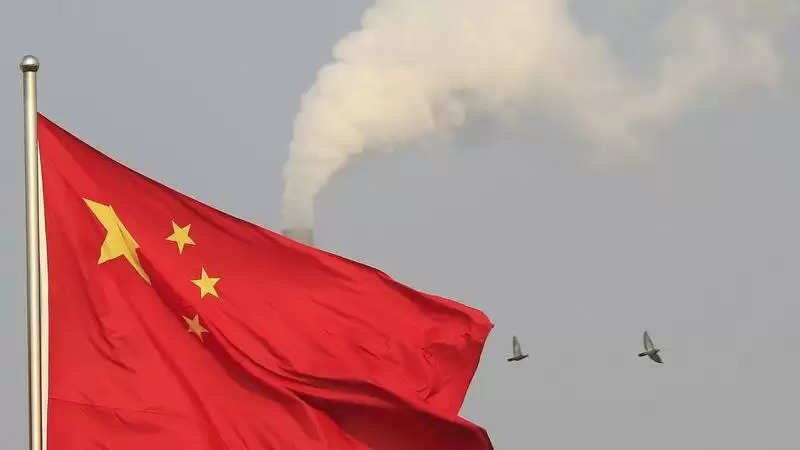 Beijing, Authorities in China's Shandong province have passed a regulation for the protection of the Great Wall of Qi, the oldest existing section of the Unesco World Heritage Site. Lawmakers approved the regulation at the 38th session of the Standing Committee of the 13th Shandong Provincial People's Congress on Wednesday, and it will take effect on January 1, 2023, reports Xinhua news agency. The Great Wall of Qi, with a total length of 641 km, was built during the Spring and Autumn Period (770 B.C.-476 B.C.) and the Warring States Period (475 B.C.-221 B.C.).The new regulation specifies the responsibilities of various departments and emphasizes regional cooperation on the protection and utilization of the Great Wall of Qi. 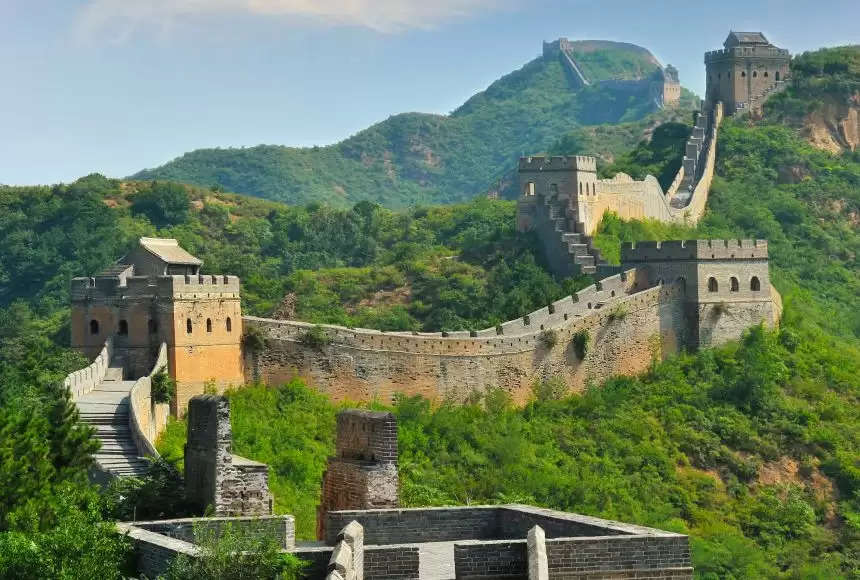 It states that local governments will establish a dynamic conservation system using remote sensing satellites, drones, information platforms, and other technological means to monitor the Great Wall, its related infrastructures, and the surrounding environment. Tourism services featuring the Great Wall will be further standardized to balance protection and development, according to the regulation. The protection situation of the Great Wall of Qi faces many challenges, and therefore, it is necessary to provide a solid legal guarantee for its conservation efforts, said Qi Yan'an, an official with the provincial justice department. According to Unesco, the Great Wall was continuously built from the 3rd century B.C. to the 17th century A.D. on the northern border of the country as the great military defense project of successive Chinese Empires, with a total length of more than 20,000 km. The Great Wall begins in the east at Shanhaiguan in Hebei province and ends at Jiayuguan in Gansu province to the west. Its main body consists of walls, horse tracks, watch towers, and shelters on the wall, and includes fortresses and passes along the Wall.