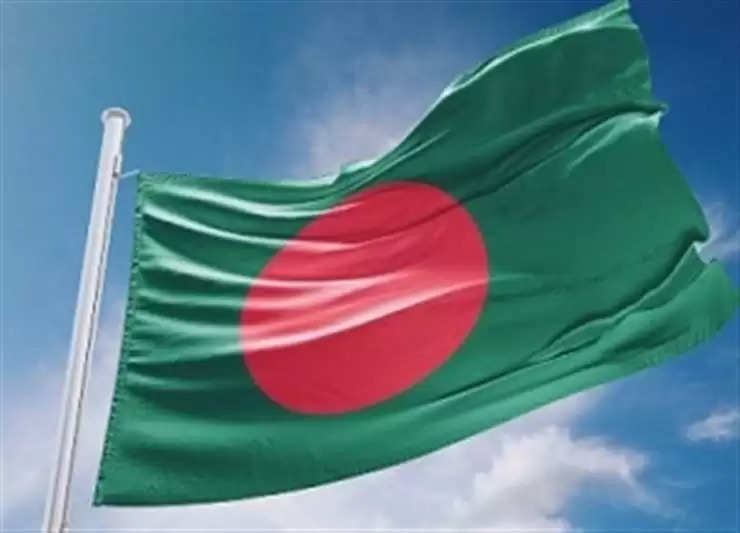 Bangladesh, Dhaka: Raozan Upazila of Chittagong, the birthplace of revolutionary leaders like Master Da Surjosen, has a rich history of communal harmony. However, the BNP took to its official Facebook page to disrupt the communal harmony in the area. A Facebook post by the BNP, unleashing a scare campaign, suggested that Buddhist citizens in the area have been attacked. However, netizens, especially local community leaders, promptly protested the "fake news" and termed it "baseless".With the biggest festival for Hindus in Bangladesh - Durga Puja approaching, this sort of fake news is seen as a ploy by the party to instigate a "fresh spell of attacks". 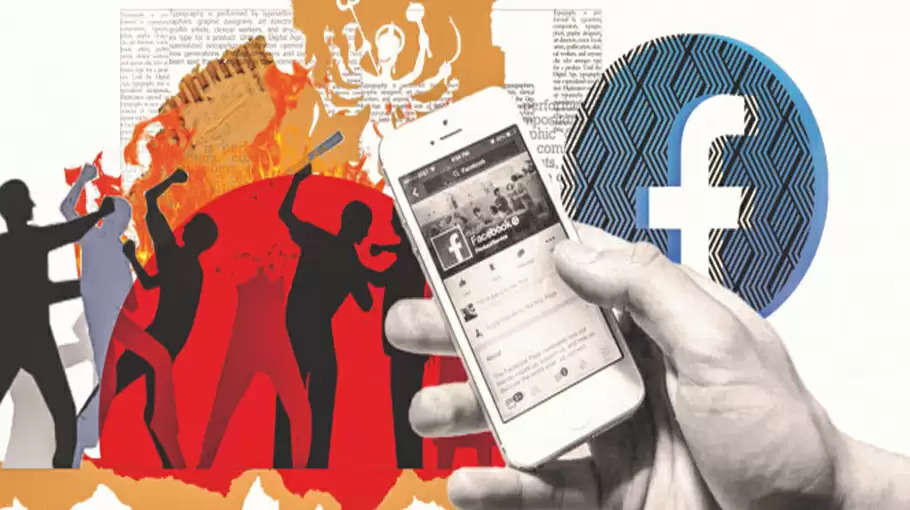 Rumors on social media have long been abused by the militant wings as a key tool to instigate attacks on minorities in the country. In 2021, pictures of a "Hindu" devotee placing a copy of the holy Quran on the lap of Lord Hanuman were widely circulated on social media, which led to a series of attacks on temples across the country on an unprecedented scale. However, the police investigation later found that a radical Muslim youth put the holy book on the lap of Lord Hanuman and circulated the pictures to create mayhem. Known for committing horrendous war crimes in association with the Pakistani army in 1971, Jamaat later got a new lease of life after the country's first military dictator General Ziaur Rahman, also the founder of BNP took over the reins of the country after the assassination of country's founding father Sheikh Mujibur Rahman in 1975.