Africa: Uganda has confirmed seven Ebola cases so far, with one death 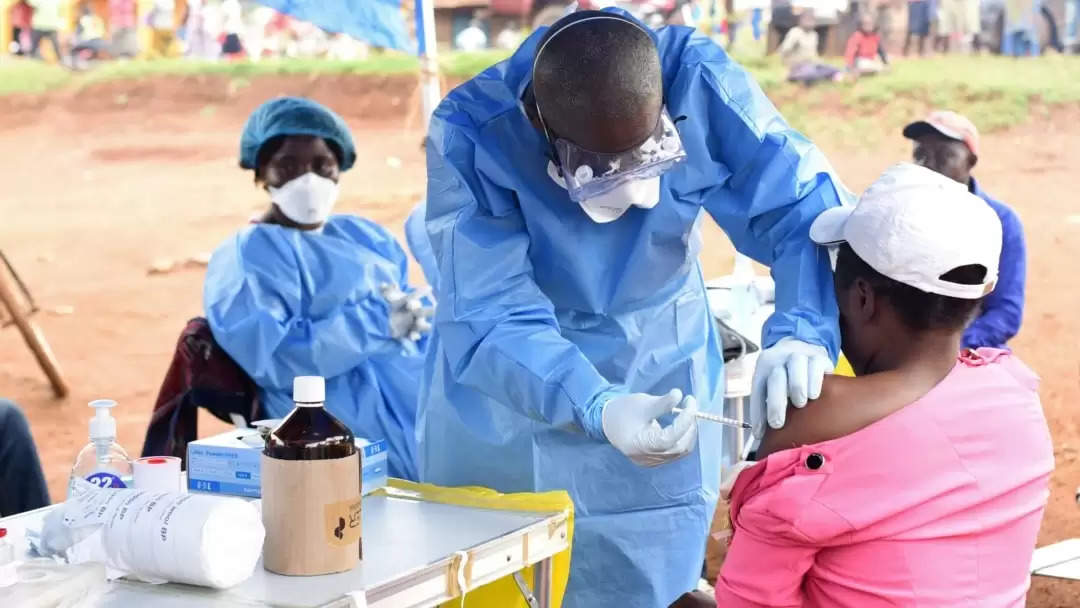 Brazzaville, Uganda has reported seven confirmed cases, including one death, amid the latest outbreak of the Sudan strain of the Ebola virus, announced Henry Kyobe, incidence commander in Uganda's Ministry of Health. Kyobe made the announcement on Thursday at an online press briefing held by the World Health Organization Regional Office for Africa, based in Brazzaville, capital of the Republic of the Congo, adding that the epidemic "appears to have started around the beginning of September", Xinhua news agency reported. Kyobe said that the country has reported seven cases that possibly died of Ebola before the confirmation of the outbreak, noting that the health authorities are working on contact tracing and repurposing Covid-19 treatment centers. 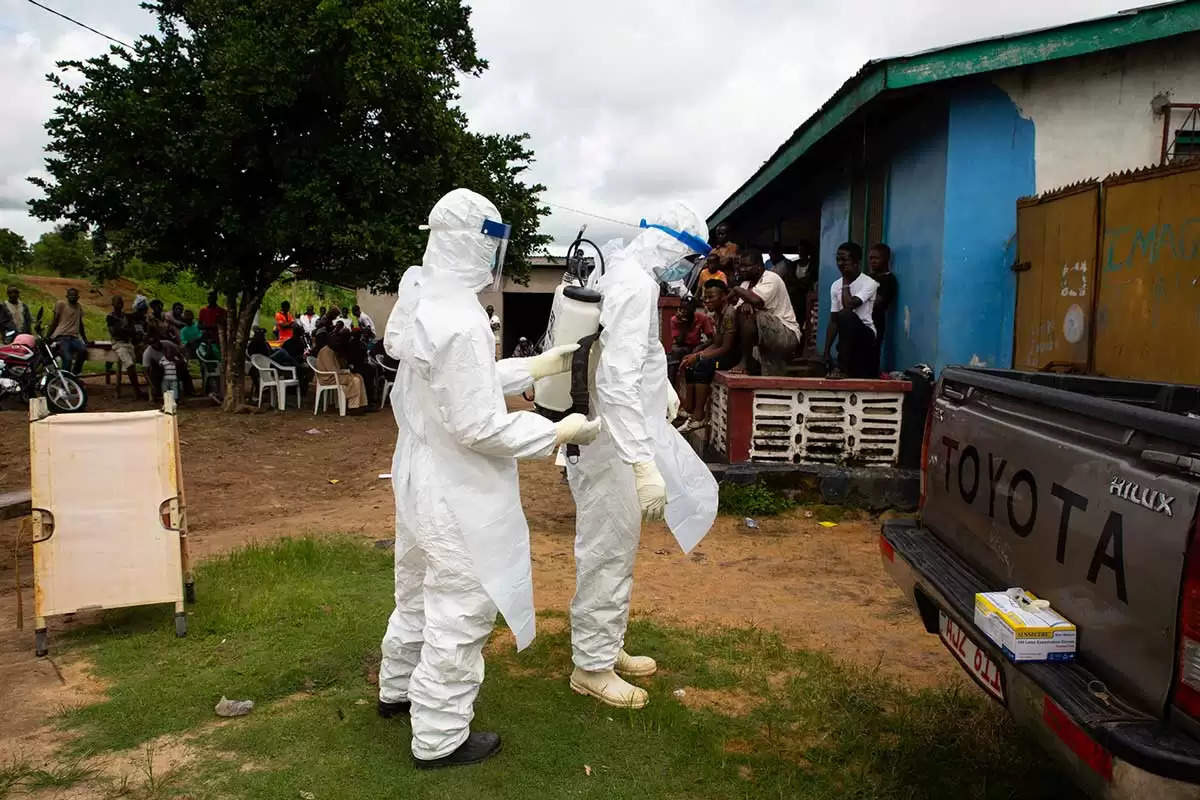 The WHO said on Tuesday that a sample taken from a 24-year-old man was identified as the relatively rare Sudan strain. It is the first time in more than a decade that the Sudan strain has been found in Uganda, which also saw an outbreak of the Zaire strain of Ebola virus in 2019. Existing vaccines against Ebola have proved effective against the Zaire strain but it is not clear if they will be as successful against the Sudan strain, according to WHO in an earlier statement. Ebola is a severe, often fatal illness affecting humans and other primates. It has six different strains, three of which, Bundibugyo, Sudan, and Zaire, have previously caused large outbreaks. Case fatality rates of the Sudan strain have varied from 41 percent to 100 percent in past outbreaks. The early roll-out of supportive treatment has been shown to significantly reduce deaths from Ebola, according to the WHO.