Samsung may bring its streaming app to 3rd-party TVs 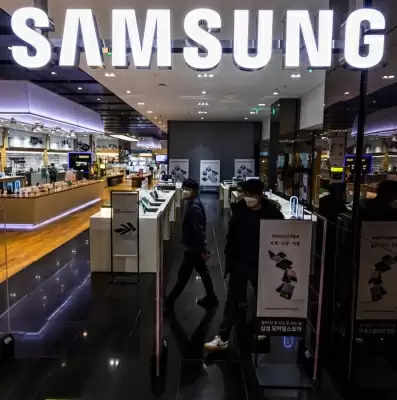 According to tech reporter Janko Roettgers, the tech giant is likely to bring its streaming app to TCL TVs, reports The Verge.

The company introduced TV Plus in 2015 which is a free, ad-supported streaming service that comes pre-installed on newer Samsung TVs.

The service offers users a way to flip through a collection of channels, similar to a traditional TV service.

Moreover, the service offers a wide range of local and nationwide news channels, along with Samsung-made channels like Ride or Drive and The Movie Hub.

Currently, TV Plus features 220 channels in the US and has about 1,600 channels split across 24 countries.

A source told Roettgers that although the company has looked into the possibility of licensing specific channels to other TV manufacturers, these discussions "don't seem to have gone anywhere".

As a result, the tech giant has switched gears to providing the entire TV Plus application to other manufacturers.

"Over the years, Samsung has been expanding the reach of TV Plus, and made the service available on Galaxy devices, the web and even on select Family Hub refrigerator models," the report said.

In August last year, the company had said that viewership on TV Plus increased by 100 per cent over the 2021 year, with 3 billion hours of streaming worldwide.