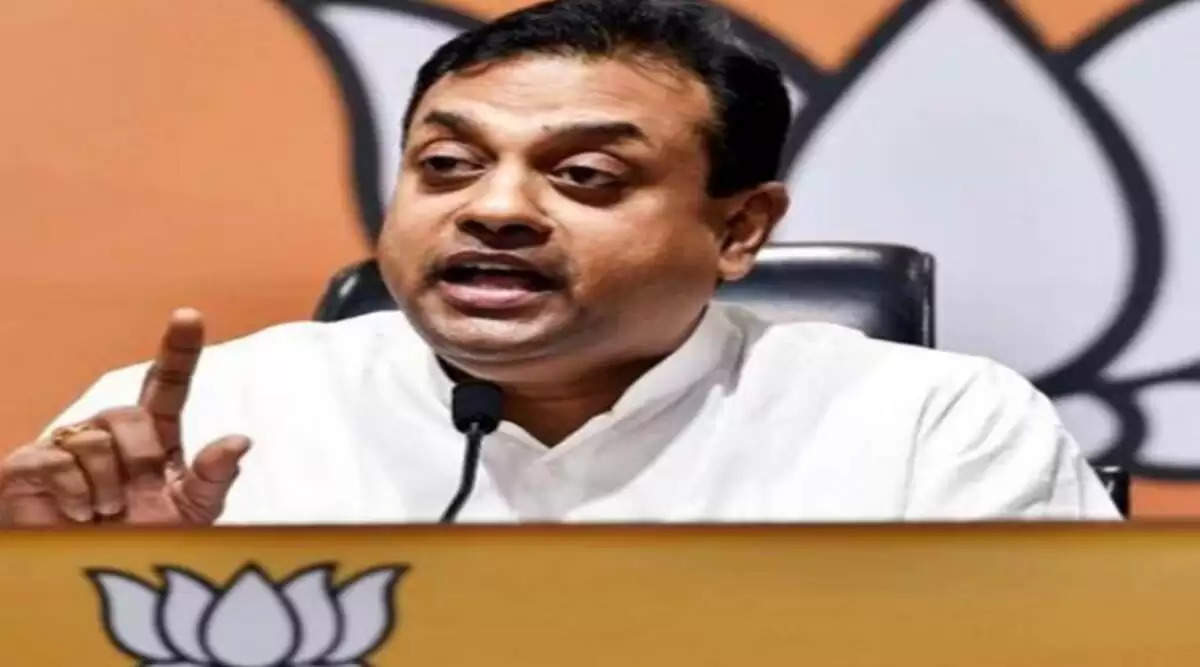 jaipur desk !!!
The victory of the Taliban over Afghanistan has raised concerns about human rights in the country. Foreigners trapped in Afghanistan and later a large number of Afghan citizens are also trying to leave the country. There is a lot of debate in the TV debate on the chaos in Afghanistan since the Taliban came to power. In the News18 India debate, the show's anchor Amish Devgan was furious over the comment of panelist Shoaib Jamai on the same issue in the show. Bharatiya Janata Party spokesperson Sambit Patra also said that those comparing India with the Taliban should be ashamed. Speaking on Amish Devgan's show, Aar Paar, Jan Adhikar Party spokesperson Shoaib Jamai criticized the Hindu politics of the BJP government and compared it to the Taliban. He said that BJP does not speak anything on the increasing crime against women in India and is talking about Taliban.