then the minister called and said - why are you not catching Narayan Rane? 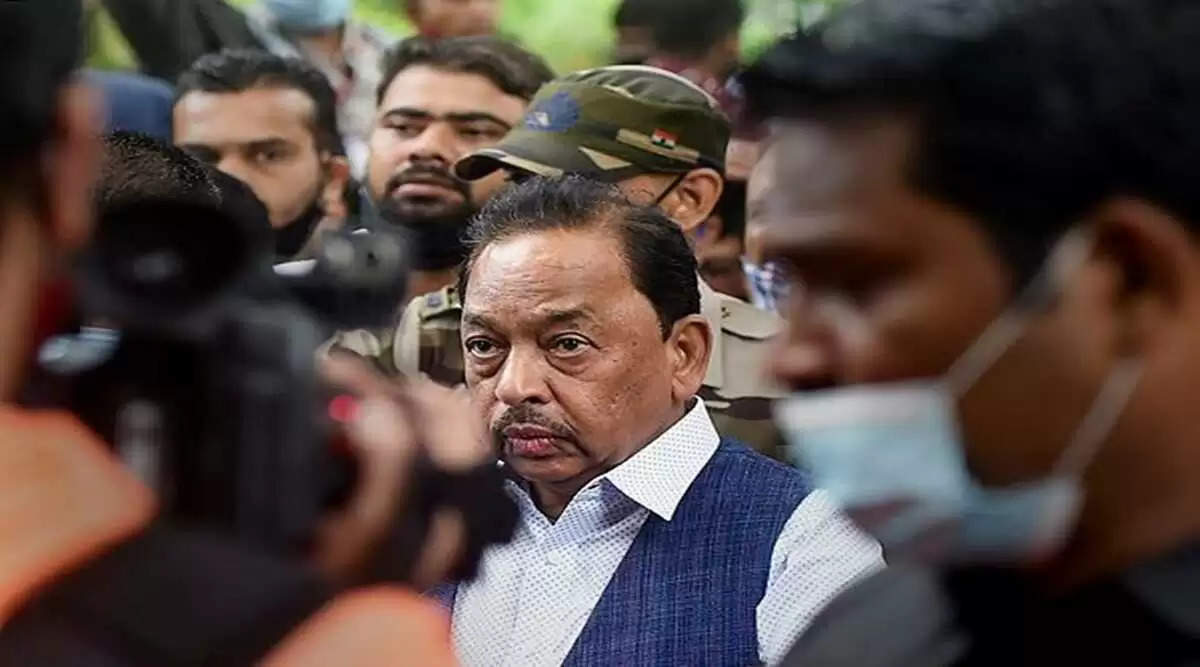 jaipur desk !!!Union Minister Narayan Rane, who was arrested after making a slapstick statement on Maharashtra Chief Minister Uddhav Thackeray, was granted midnight bail. As soon as he was ordered to be sent to judicial custody in the magistrate's court in Mahad, the lawyers immediately filed the bail petition. After this, the court released him on a personal bond of Rs 15,000. Let us tell you that on Tuesday, he was arrested in a very dramatic way. Now a video that 'embarrass' Shiv Sena in this matter has also surfaced. In the clip, state Transport Minister Anil Parab is seen ordering the police officials to arrest Narayan Rane without any delay.