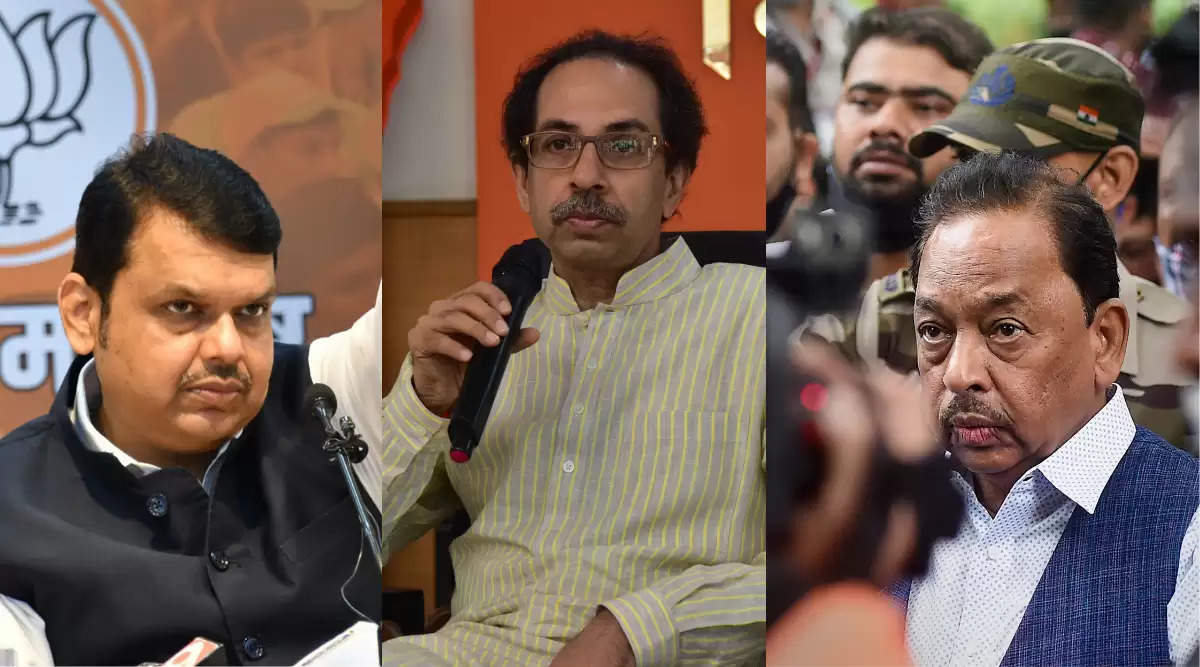 On the arrest of Union Minister Narayan Rane, former Maharashtra Chief Minister Devendra Fadnavis has said that there is a Taliban-like government in Maharashtra. "The Bharatiya Janata Party (BJP) does not support Rane's remarks, but the party stands behind him 100 per cent," he said. He alleged that the state police was used in the spirit of vendetta politics. There should be a law and justice system in the state and not a Taliban-like regime.