Sonia Gandhi spoke to the opposition leaders - no option but to move together, SP, BSP did not attend the meeting 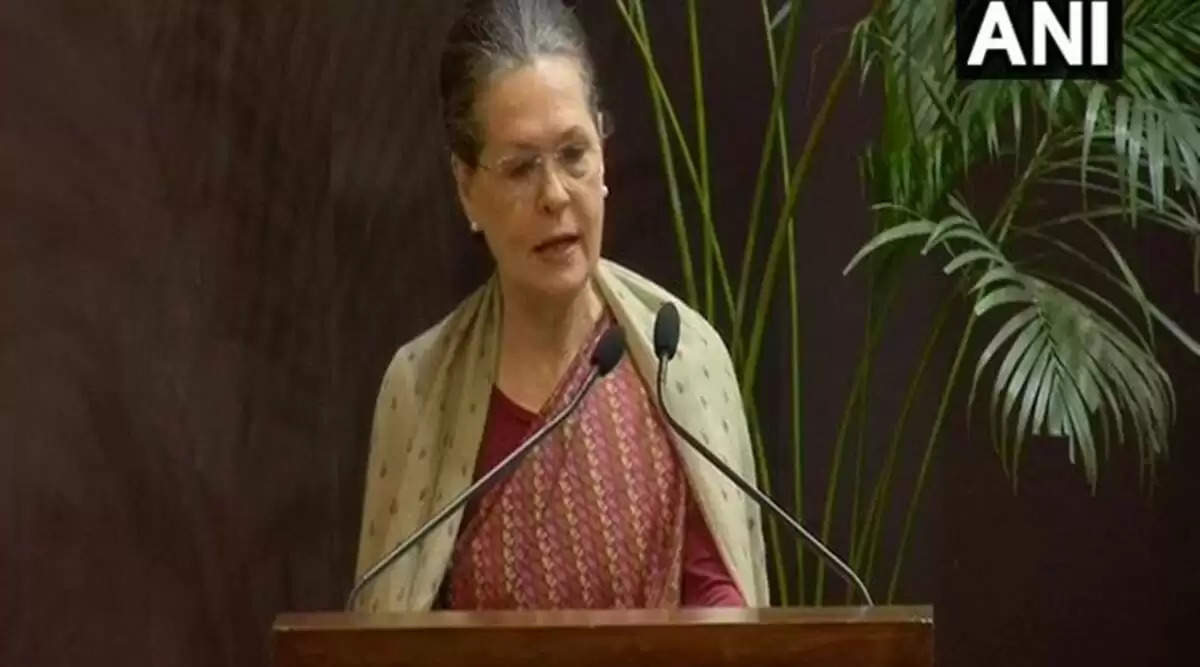 GRACE President Sonia Gandhi held a virtual meeting with the leaders of opposition parties on Friday. However, no one from the Aam Aadmi Party, SP and BSP participated in this meeting. According to sources, AAP was not even invited in this. At the same time, SP and BSP are also rivals in front of Congress in the elections to be held in UP. In such a situation, their sidelines are indicating that there is no possibility of any consensus between these parties before the UP elections. Sonia Gandhi called upon the opposition parties to unite and said that the opposition parties will have to rise above their compulsions to form a government that believes in the country's constitutional provisions and the values ​​of the freedom movement. He also said that the unity of the opposition parties is the demand of the national interest at this time and the