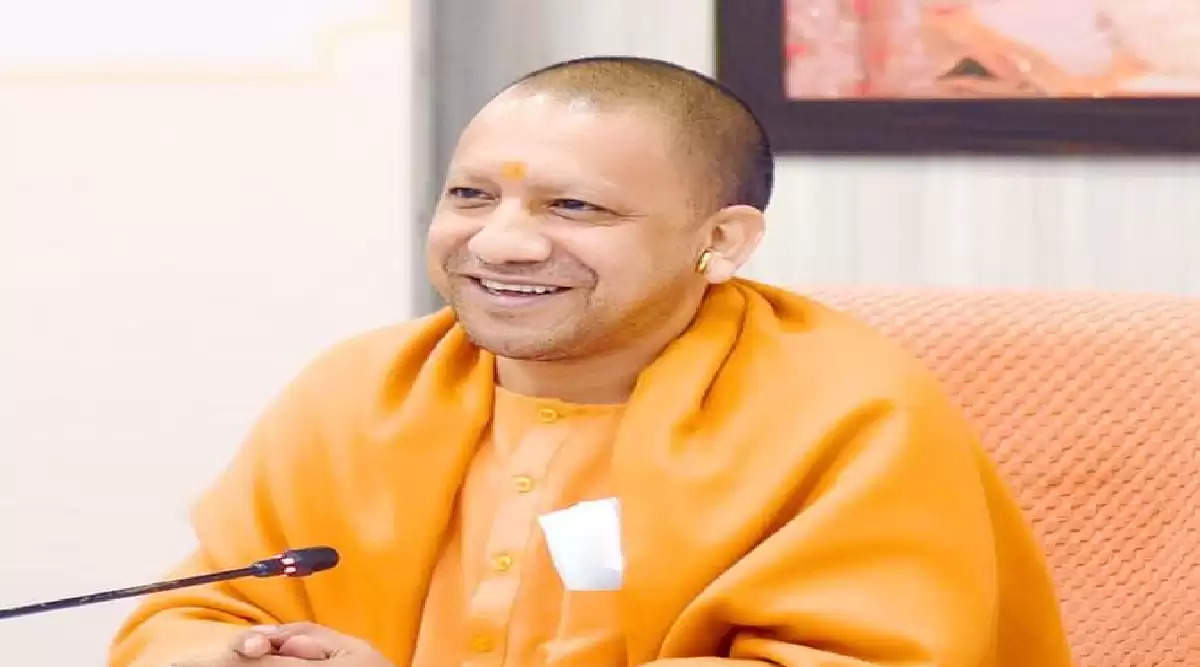 jaipur desk !!! As the elections are approaching, the Yogi government is moving ahead on the path of playing its Hindu card at a fast pace. In the new environment, Muslim majority Aligarh is on target. Now it can be named as Harigarh. The resolution to change the name was passed in the meeting of Aligarh District Panchayat. Aligarh District Panchayat meeting was held on Monday. In this a proposal was moved to rename Aligarh as Harigarh. A resolution was also passed in the district panchayat meeting to name Dhanipur airport after Kalyan Singh. Kalyan Singh was born in Aligarh. Now this proposal Aligarh district administration