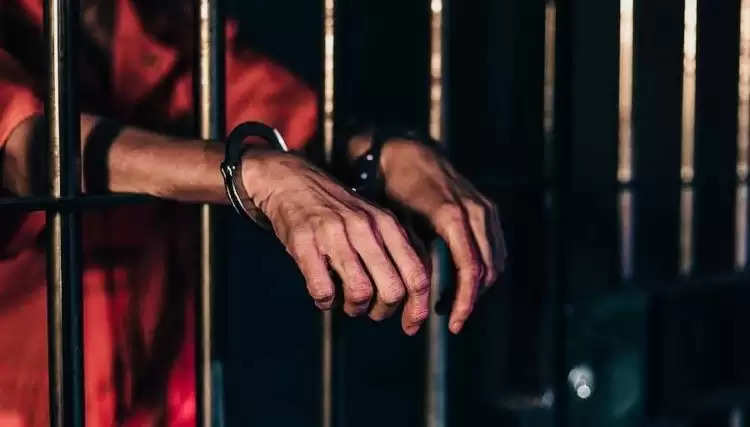 Lucknow, In a major development, offenders accused of serious crimes, including sexual harassment of children and women, will no longer get anticipatory bail from the courts in Uttar Pradesh. The Yogi Adityanath government in this regard has tabled an amendment to the existing bill in the state assembly. As per the proposed amendment, other than crimes related to sexual assault, cases related to the Gangster Act, Narcotic Drugs and Psychotropic Substances (NDPS) Act, Officials Secrets Act, and those having provision of capital punishment, will not allow the accused to get anticipatory bail as an interim relief from the courts. 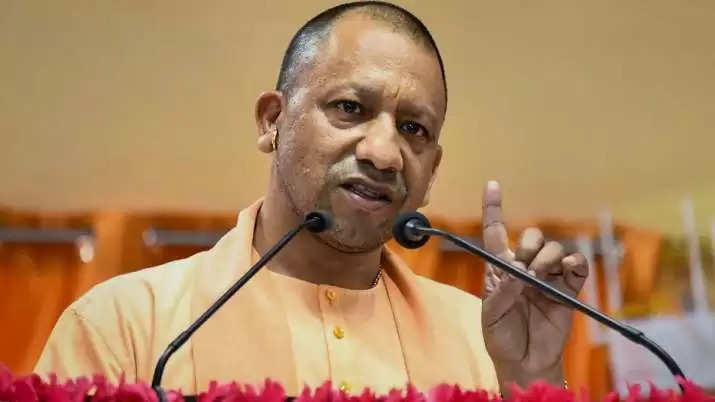 According to the proposal, the purpose of this amendment is to amend section 438 of the CrPC with respect to the provision of anticipatory bail in order to prevent those, who commit crimes related to sexual assault against women and children, from getting anticipatory bail. It has been done in order to prevent the accused of such crimes from tampering with or destroying evidence or intimidating the victims. In the objective of the proposal, it has been stated that in pursuance of the 'zero tolerance policy against crime against women, girls, and children, it has been decided to amend section 438 of the CrPC to collect organic evidence, to prevent evidence from getting destroyed and to prevent the accused from intimidating the victim or the eyewitnesses. The amendment made will also be applicable to the Protection of Children from Sexual Offences (POCSO) Act, 2012, and all sections of rape.