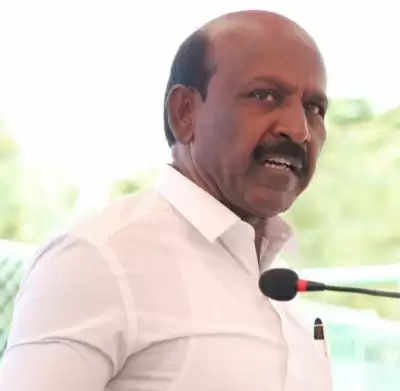 Addressing a seminar of government doctors at Guindy near here, he said that an amount of Rs 22.43 crore has been allocated for the project and that screening equipment will be sent to all government hospitals in the state.

The state Health Department organised the two-day seminar for government doctors on the establishment of CHD registry, and for discussions on comprehensive screening of newborn babies for CHD.

Ma Subramanian said that around 150 doctors from Coimbatore, Madurai, Salem, Thanjavur, Tirunelveli, and Vellore government medical colleges and hospitals have been trained for the registry, and this would help them screen newborns and provide required treatment and to monitor these babies.

The minister said that the state government has developed health infrastructure in the government hospitals including a tuberculosis registry, cancer registry, and health registry systems.

The 'Makkal Thedi Maruthuvum' (emergency health care at doorstep) scheme, implemented after the DMK government assumed office, has become a major solace to the people of the state.