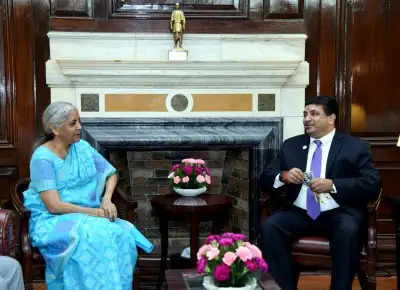 In addition to this, some states also sought greater royalty on minerals, sources aware of the developments said.

Tamil Nadu Finance Minister P. Thiaga Rajan later said after the meeting that all states, cutting across party lines, were unanimous that centrally sponsored schemes are putting pressure on their fiscal autonomy, as in some of them states were contributing larger amounts.

The Union Finance Minister is likely to present the Union Budget on February 1, 2023.