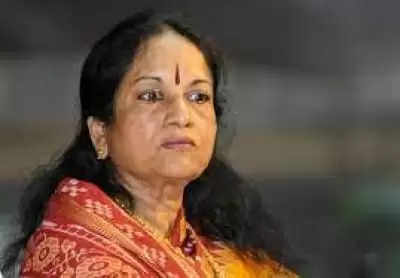 She has rendered more than 8,000 playback songs in 14 different languages. She has also recorded thousands of devotional and private albums and participated in several solo concerts both inside and outside the country.

Bharatnatyam Guru from Tamil Nadu Guru Kalyanasundaram Pillai was awarded the Padma Shri. The highly respected Bharatanatyam teacher, hails from a renowned nattuvanar family of Thiruvidaimarudur in Thanjavur. His family was attached to Mahalinga Swamy temple where they were involved in temple rituals.