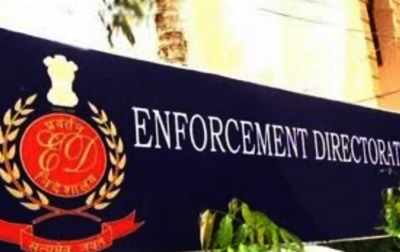 Coming out of the ED office here, Shradhanjali said that she was asked to appear before the ED again as the interrogation was not completed on November 23. She also refuted allegations of her involvement in the 'sextortion' case.

As per sources, the central agency has collected vital information about the movement of Archana from her driver.

The Enforcement Directorate is now planning to take Archana and her husband Jagabandhu on remand for further investigation.

The case came to light after a girl filed complaint against Akshaya Parija, accusing him of sexually exploiting her. Following the lodging of the complaint, some purported pictures of Parija with a girl went viral on social media.

A day later, the film producer lodged a complaint before Nayapalli police station alleging that Archana and another woman, Shradhanjali Behera, had made extortion demands of Rs 3 crore from him.