New Delhi, Nov 25: Air Intelligence Unit (AIU) of the Customs department on Thursday seized smuggled gold worth Rs 2.6 crore from two passengers at the Kochi airport who arrived on a domestic flight from Mumbai. 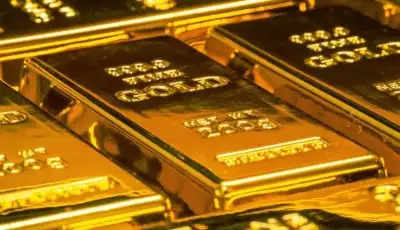 The two men identified as Syed Abuthahir and Barakaththullah A, who hail from Ramanathapuram in Tamil Nadu were travelling under fake names of Vasudevan and Arul Selvam respectively.

The duo was intercepted based on accurate intelligence inputs. The gold was concealed in the form of ten capsules in their handbags and weighed 6,45 kg. During preliminary interrogation, they stated that the hand luggage was handed over by a Sri Lankan national at the security hall of the Mumbai airport, officials said.

"With the help of some people at the Mumbai airport, they smuggled the gold brought from the Gulf without customs inspection," according to the official statement.

The duo has been arrested and a case has been registered against both of them under the non-bailable section.

Further investigation in matter is underway to unravel the wider smuggling network.