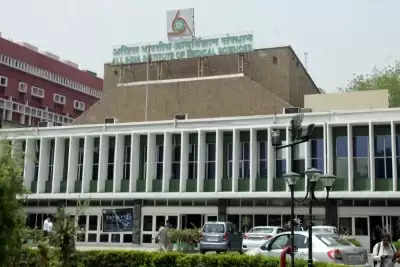 "Police teams have been formed and a probe has been initiated in the incident," said a senior police officer.

According to the police, a 'computer incident' had been reported by Additional Security Officer, AIIMS on the basis of which, an FIR under Section 385 of the Indian Penal Code (IPC) and Section 66-F of the Information Technology (IT) Act was registered by the IFSO.

On November 23, the National Informatics Centre's e-Hospital's server being used at AIIMS, Delhi was down due to which outpatient and inpatient digital hospital services including, smart lab, billing, report generation, appointment system etc., were affected.

The AIIMS officials said that all these services are now being run on manual mode. The NIC team working at AIIMS, informed that it could be a ransomware attack which will be reported to and investigated by appropriate law enforcement authorities.