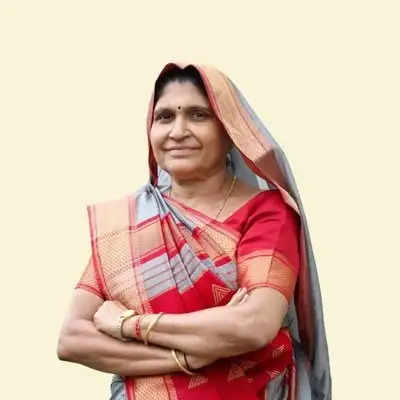 According to information, she collapsed all of sudden at her residence on Thursday and was admitted to a nearby hospital. However, seeing her condition, the doctors referred her to Vadodara.

Sources told IANS that Rawat has suffered a brain haemorrhage and her condition was out of danger on Friday morning. Madhya Pradesh BJP president V.D. Sharma, who was in Gujarat for election campaign, met the family members of Rawat at the hospital on Friday.

"She fell from the chair while having dinner around 8.30 p.m. on Thursday. She was rushed to a nearby hospital by her family immediately and after that she was rushed to Vadodara for further treatment. Doctors said she is out of danger now, but it will take some time for recovery," said a source.

Rawat, who was a minister in Digvijaya Singh led Congress government, had joined the BJP with her son in October 2021 and had won the by-election from the Jobat Assembly constituency. She had won the bypoll against Congress candidate Mahesh Patel with a margin of 6,080 votes.

Rawat had also won the elections on a Congress ticket from Jobat (ST) Assembly seat twice -- in 1998 and 2008.