when Mehmood started interrupting Dharmendra again and again, the actor was upset; shooting was stopped 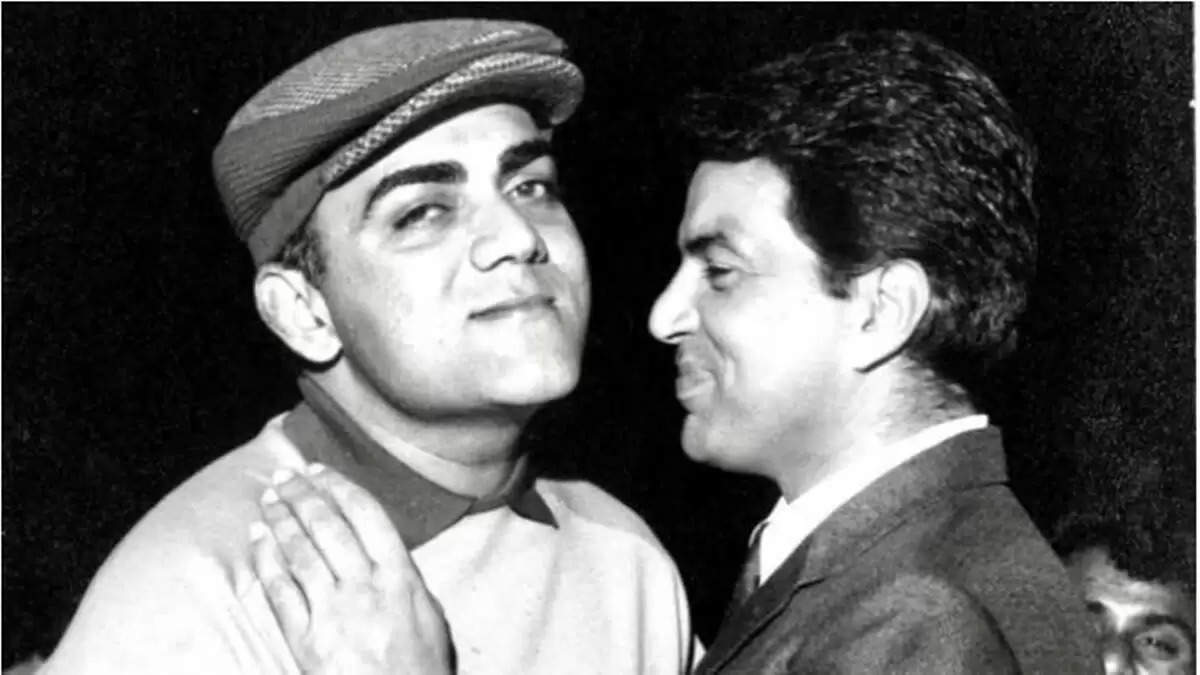 entertainment jaipur desk !!! Dharmendra, who is called the He-Man of Bollywood, has left no stone unturned to win the hearts of people with his style. Dharmendra has appeared in many hit films after making his Bollywood debut with 'Dil Bhi Tera Hum Bhi Tere'. Although Dharmendra is also known for his simplicity and nature, but during the shooting of the film 'Neela Aasman', Dharmendra was upset with actor Mehmood. Not only this, he had stopped the shooting of the film in the middle. This was disclosed by Dharmendra himself in an interview given to Aaj Tak.