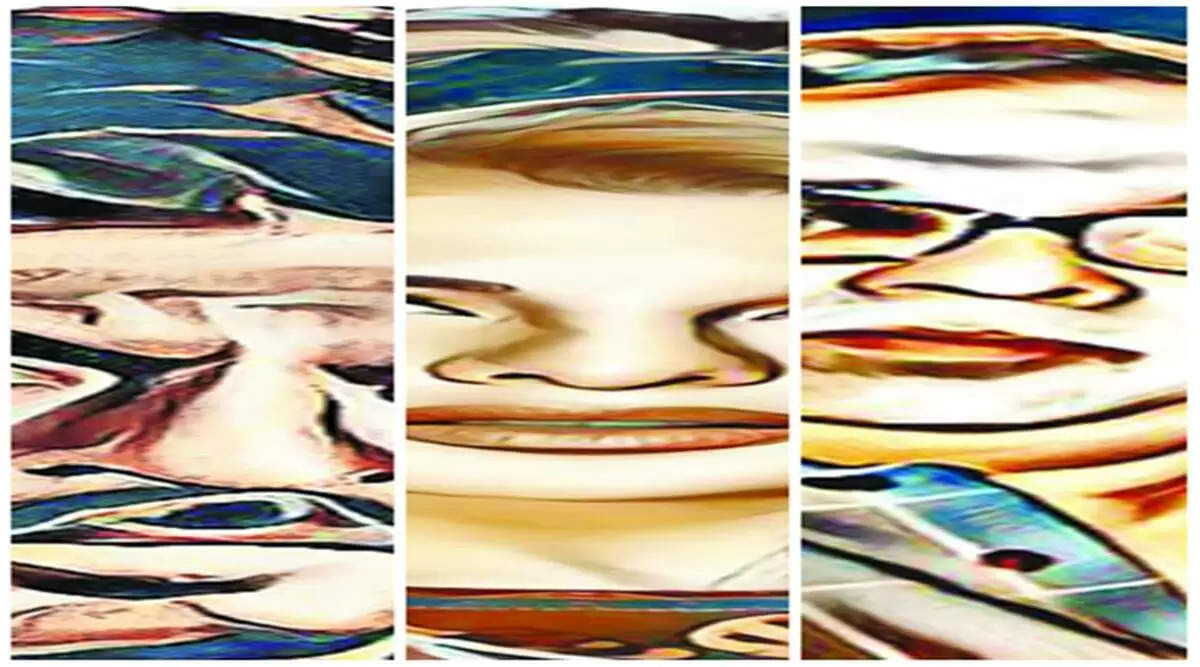 Every actor who comes into Bollywood ultimately wants to be a producer and when he is successful, he does. So Rajkumar Hirani, who used to be the editor of Vidhu Vinod Chopra's 'Mission Kashmir', used to make films for him, he started his own company. Hirani is currently making a film with Shahrukh Khan. It is said that when Shahrukh Khan was going to enter films, Vidhu Vinod Chopra made him wait a lot. So when Hirani, who had left Vidhu, approached Shah Rukh Khan, Khan immediately grabbed the opportunity. Something similar happened then too