Manoj Bajpayee was so angry with Anurag Kashyap, did not talk for 11 years, know why? 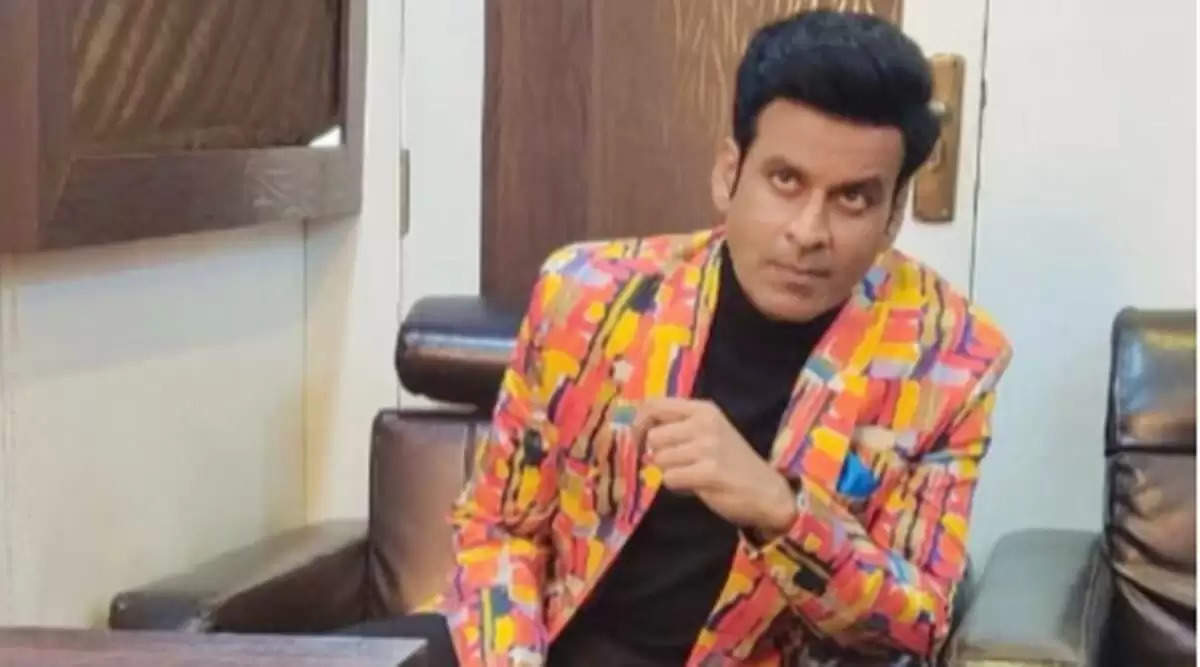 Nose Bajpayee has done many films like this, but 'Satya' means a lot in his career. It matters because this film gave Manoj Bajpayee a different identity. Manoj's film Satya was written by none other than his friend Anurag Kashyap. But Manoj did not even know that there would come a time when both would not even talk to each other. There came a time when both of them did not talk to each other for 11 years.