In Rishi Kapoor's first film, Aruna Irani refused to give a shot, Ronnie Surat was made in front of Raj Kapoor 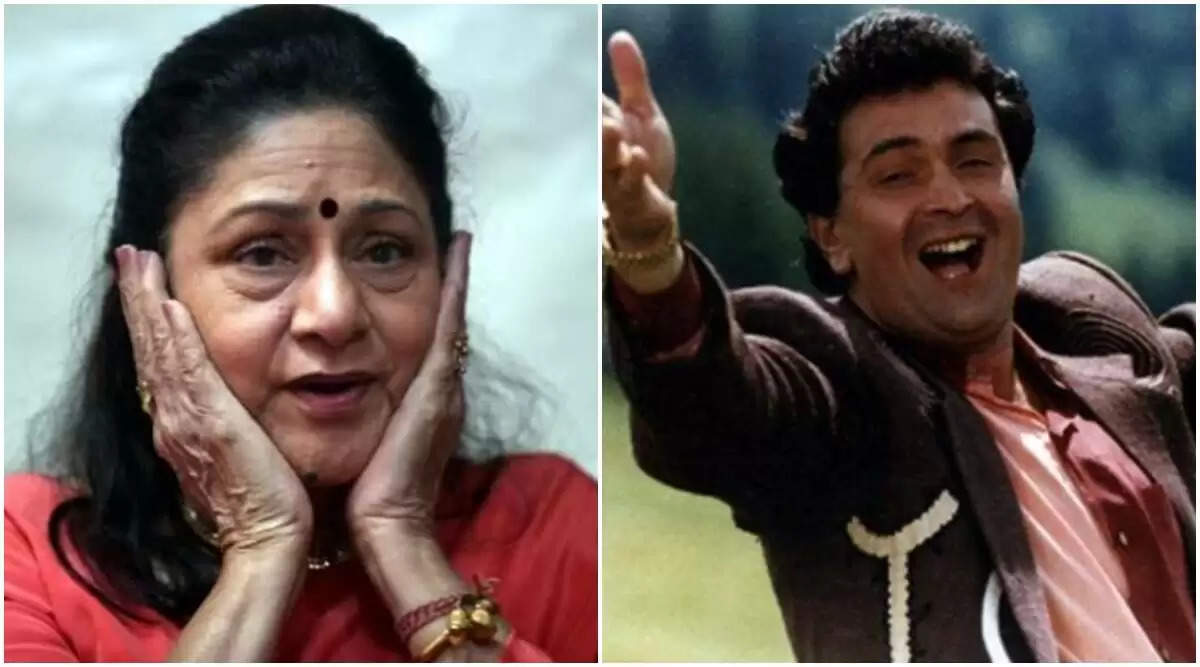 Bollywood's famous character actress Aruna Irani worked with all the big actors of Hindi cinema. She played Neema in Rishi Kapoor-Dimple Kapadia's first 'Bobby'. Her work in the film was also well received but she was so uncomfortable about a scene in the film that she refused to go on the set. Aruna Irani made a Ronnie surat in front of Raj Kapoor and started saying that I cannot give that shot.