here is no one in the industry who hasn't misbehaved with Rajesh Khanna; 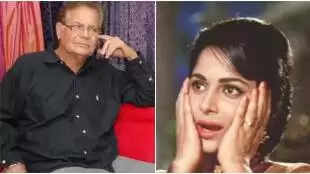 entertainment jaipur desk !!!BRajesh Khanna, the first superstar of Bollywood, lived alone in 'Aashirvaad' in the last days. Although Rajesh Khanna had worked in many hit films. But at the last moment it was difficult for him to get work. In such a situation, the film 'Riyasat' was the last hope for Rajesh Khanna. The film released in 2014, but by then Kaka had said goodbye to this world. The film also had actors like Raza Murad, Aryan Vaid.