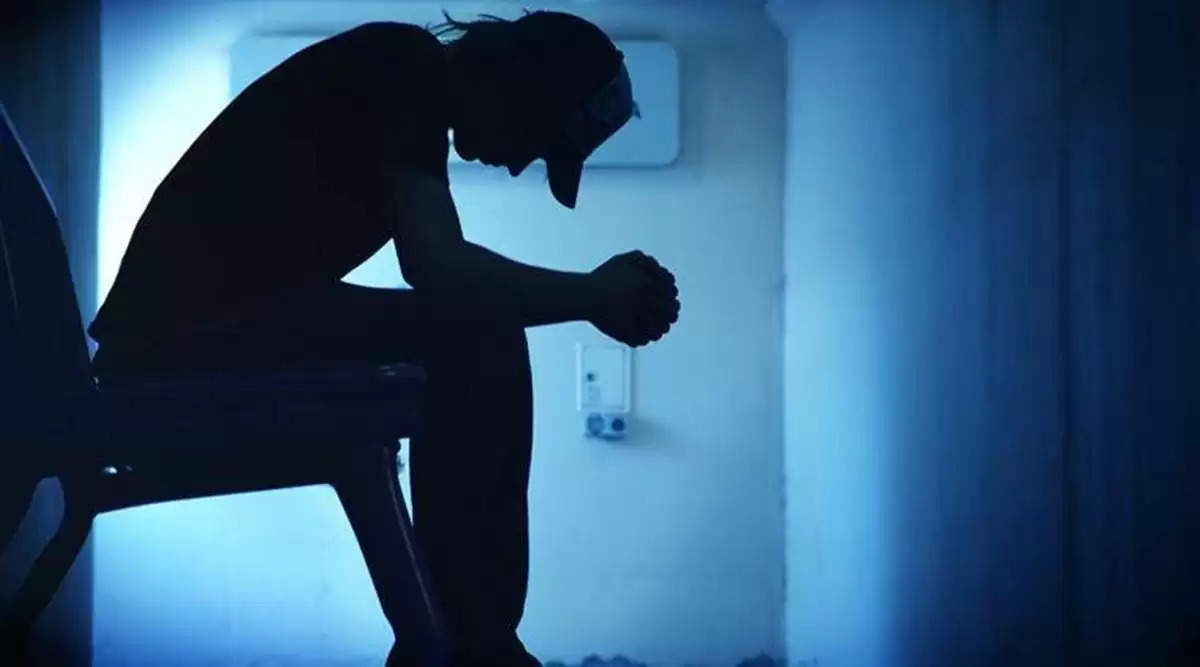 jaipur desk !!!Suicide cases are increasing again in the capital. Day by day, people are trying to commit suicide and suicide attempt on small things or getting unhappy with the administrative system, are attracting the attention of the government to themselves. However, the data from 2011 to 2019 in Delhi is a testimony to the fact that there has been a significant reduction in the number of suicide cases. While 103 in 2011, the number reached 22 in 2019. Psychologists believe that this is a different kind of case of suicide. This is not a cult suicide or mass suicide, but the tendency to commit suicide is found in common people to get their point across and once passion comes in their mind. Psychologists and motivators say that there is a need to awaken the society for this. In the last three days, two people tried to immolate themselves at different places. on Wednesday