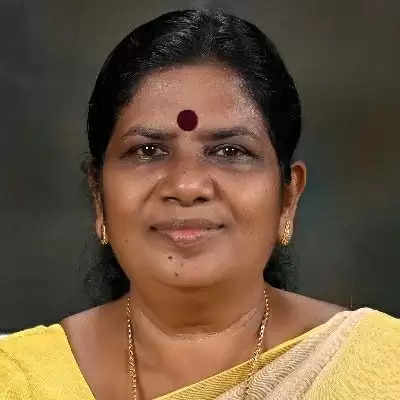 She said that a health camp and medical check up will be conducted for all the zoo employees and all of them have been provided with the necessary items required to protect themselves.

The samples of the animal carcasses were being sent to the State Institute of Animal Diseases (SIAD), Palode and College of Veterinary and Animal Sciences, Mannuthy for investigation and the report states that the disease is tuberculosis caused by mycobacterium bovis.

There were concerns if this incident was kept under wraps by both the state government and Zoo authorities, as these zoonotic diseases can also affect human beings too.

Since last week, officials from various departments including the state Health Services, a team from SIAD and also the Police intelligence wing visited the zoo to take stock of the situation, but those in the know of things said that there need not be any major worry as things are under control.