Google doodles on the 117th birthday of Subhadra Kumari Chauhan 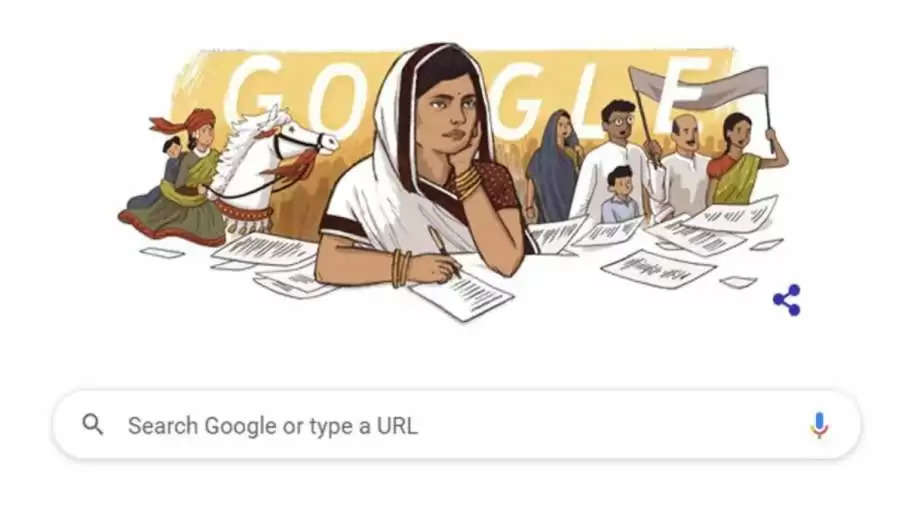 Google on Monday paid tribute to freedom fighter and poetess Subhadra Kumari Chauhan on her 117th birthday with a doodle on its homepage. In this doodle created by New Zealand-based artist Prabha Mallya, Subhadra Kumar Chauhan is shown wearing a sari and carrying paper and pen. In its background, there is a depiction of the poet's famous poem 'Jhansi Ki Rani' on one side which holds an important place in Hindi literature. On the other hand there is glimpse of freedom fighters. In a statement, Google described Chauhan as a "guiding writer and freedom fighter" who "rised to the national level in an era of male dominance in literature". Subhadra Kumari Chauhan was born on this day in 1904 in Nihalpur village in Allahabad (now Prayagraj) of Uttar Pradesh.