Team India was worried that Siraj might do something wrong', this thing came out about the Indian pacer 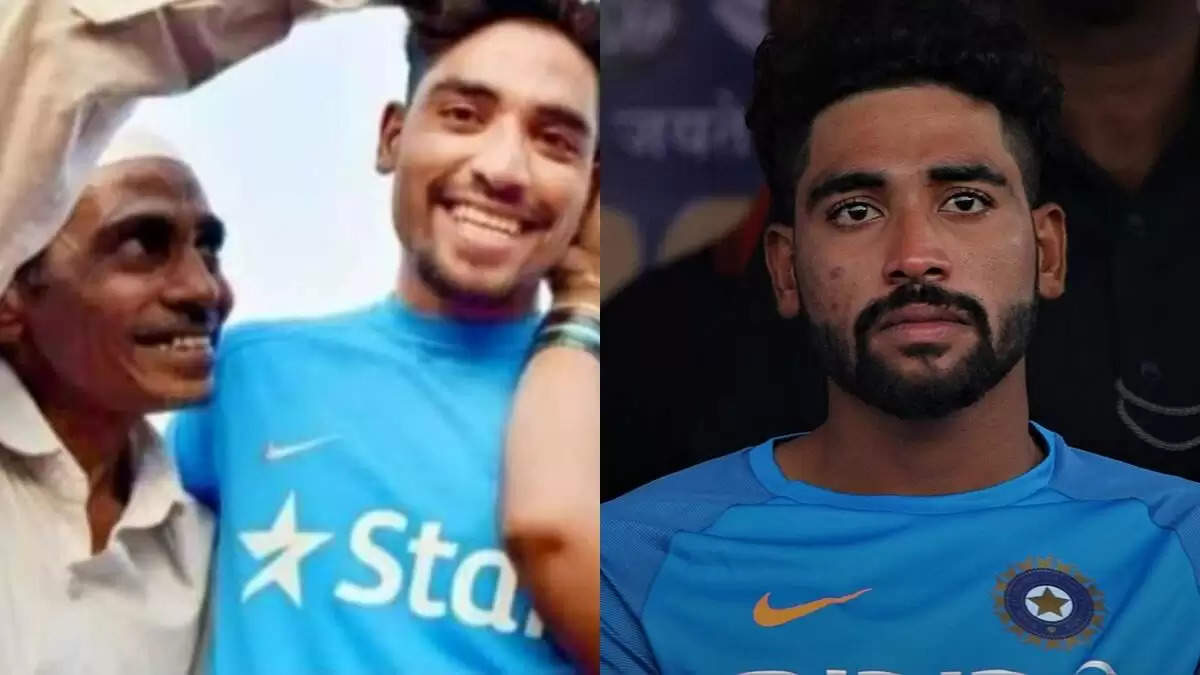 Indian pacer Mohammad Siraj after making a splash in the Test series against Australia. The England batsmen have also been troubled. Siraj broke the back of the hosts by taking 8 wickets in the Lord's Test. But do you know that before coming on this path of success, Siraj had to go through many difficult tests of life. One of them is the death of his father when he was in quarantine in Australia, moments away from making his debut for Team India. Actually the story of this Indian fast bowler is filled with many different emotions. It includes the sadness of tragedy, the thrill of mastering one's skills and the joy of success at the top level.