Preity Zinta's batsman can become a headache for India in the third test, has scored a century in 48 balls Tehelka 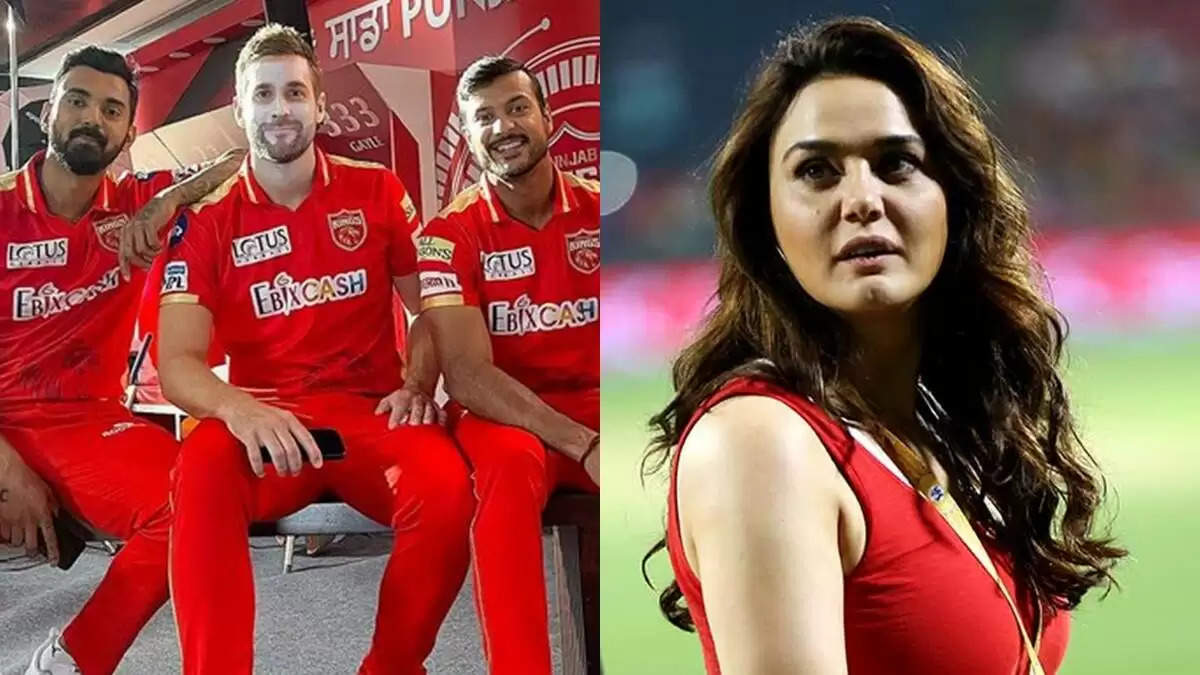 The hosts England team has started fixing its batting after losing badly in the Lord's Test against India. After going 1-0 down in the series, David Malan, who is called T20 specialist, has been included in the England team. Malan has been added to the team in place of flopping Dominic Sibley. On the other hand, apart from Malan, fast bowler Saqib Mahmood has also been included in their squad by England in place of injured Stuard Broad. England retained injured fast bowler Mark Wood in the 15-man squad. The team is hopeful that he will be fit for the third Test starting on August 25 in Leeds.