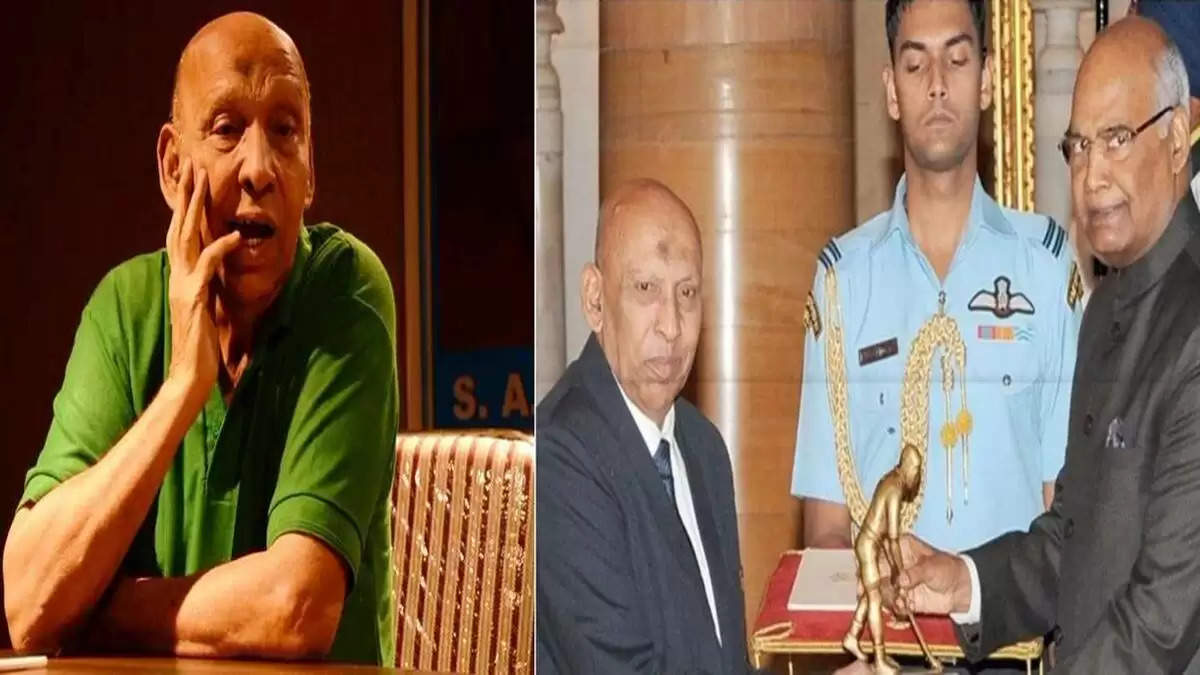 sports jaipur desk !!!Former Indian footballer and 1960 Rome Olympics participant Syed Shahid Hakim passed away at a hospital in Gulbarga on Sunday. According to the language, this information was received from the people of the family. He was also known as Hakim Saab. Shahid Hakim was 82 years old and suffered a heart attack, after which he was admitted to a hospital in Gulbarga where he breathed his last this morning.