England got a setback before the third test, the bowler who took 5 wickets in the Lord's match was out 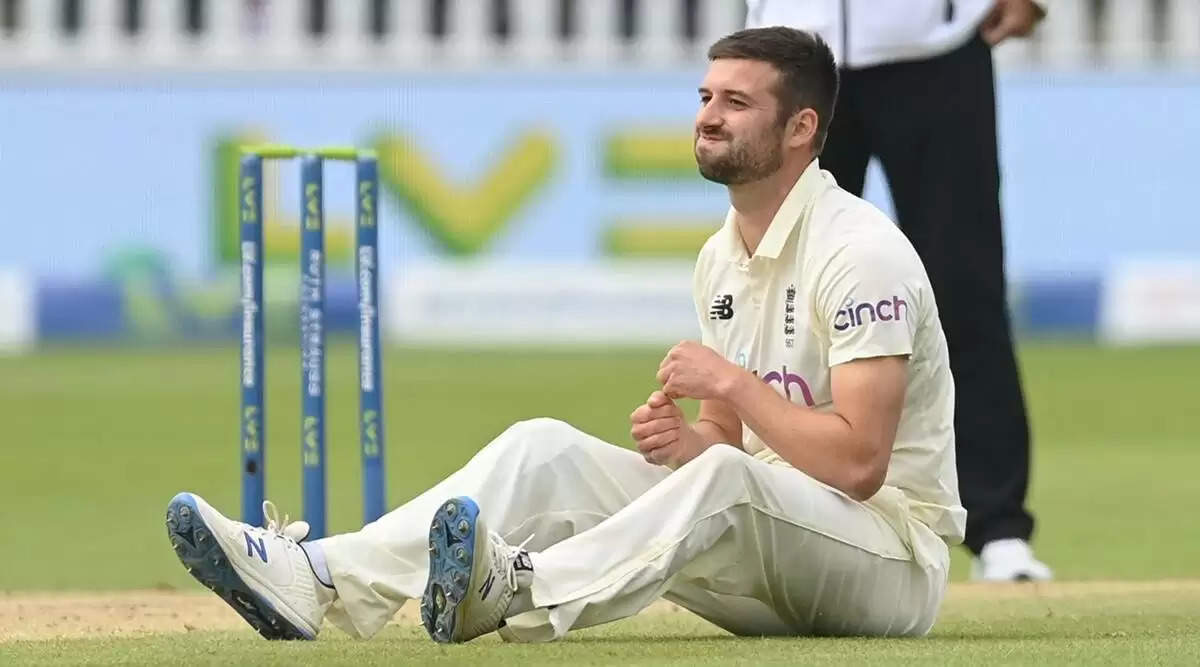 The third Test of the 5-match series between India and England is to be played at Headingley from August 25. Earlier, England suffered a setback when Mark Wood, who took five wickets in the Lord's Test match, was ruled out of the third Test due to a shoulder injury. Mark Wood has been ruled out of the third Test against India due to a right shoulder injury. Mark Wood injured his shoulder while fielding on the fourth day of the second Test at Lord's. He was injured in the affair of taking a catch of Rishabh Pant on the boundary. He bowled four overs on the last day as well. Mark Wood will stay with the team in Leeds and